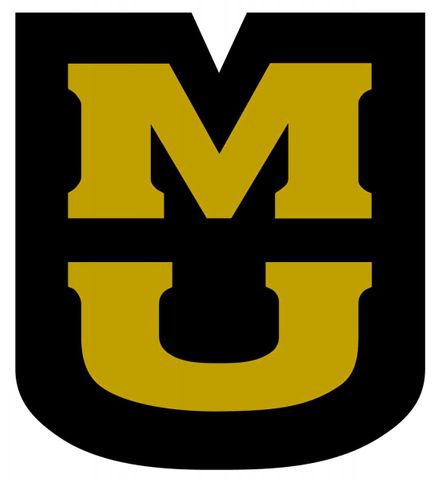 COLUMBIA - The second highest civilian public service award of the U.S. Department of Defense was awarded Monday to two members of the University of Missouri Veterans Center.

Carol Fleisher and Dan Sewell were the two recipients of the Outstanding Public Service Award (OPS).

Fleisher and Sewell were nominated based on their work with veterans on campus and in the community.

The Missouri Veterans Center is a liaison between veterans and school. "We are one of the first full service veteran centers in the nation. And so to get this recognition just solidifies the fact that we are really doing a good job," Fleisher said.

Fleisher, raised in a military family and with a military spouse, said her background helps contribute to her work at the Missouri Veterans Center.

"It gives me the understanding what goes on in military families and military life--the short notices and the long separations," Fleisher said.

Sewell said veterans have unique adjustments when returning to the classroom.  "A lot of it is based on being a non traditional student and overcoming the learning curve of just coming back to the classroom," Sewell said.

Scott Holliday is an MU student and Marine reservist who works alongside Fleisher and Sewell at the Missouri Veteran's Center. "Any problems they (veterans) have we try to take them under our wing and try and help them out," Holliday said.

Fleisher said she wants to expand the services at the MU Veterans Center and plan outreach events to attract more servicemen and women.