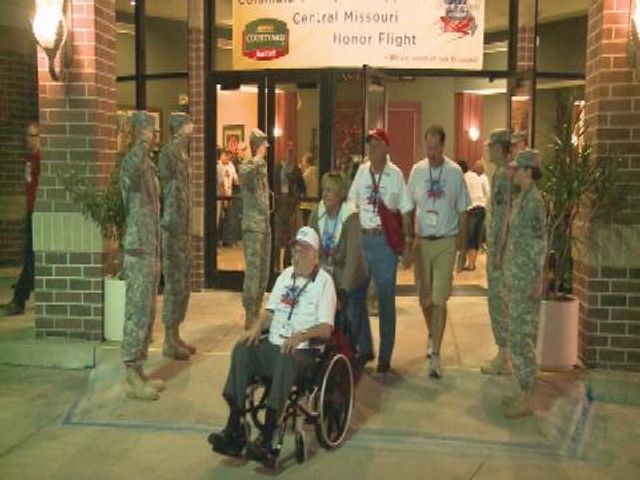 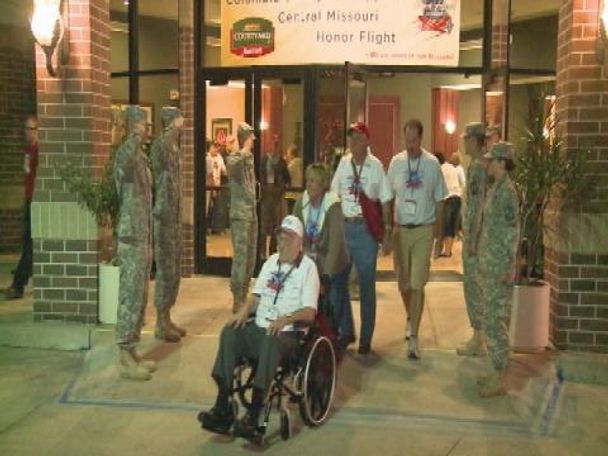 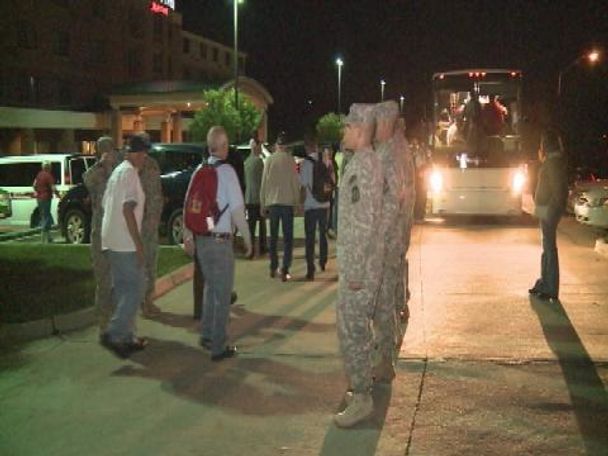 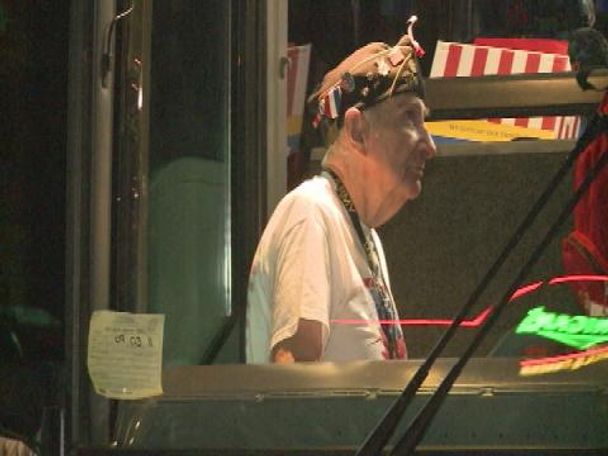 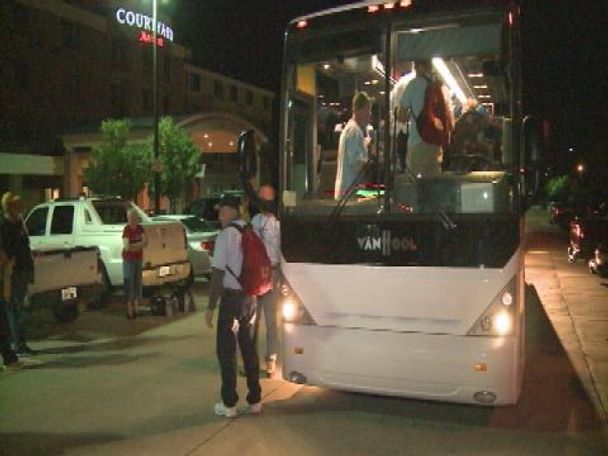 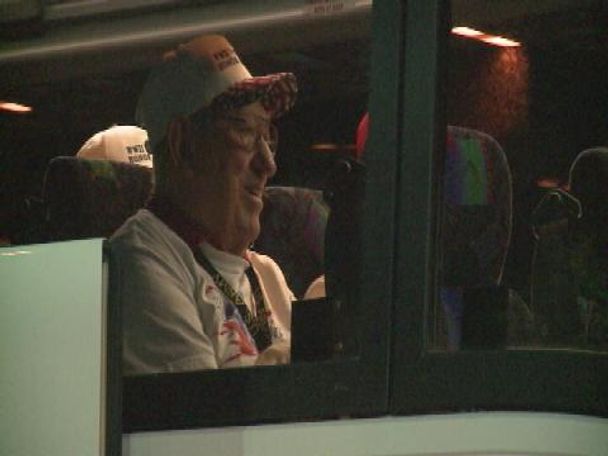 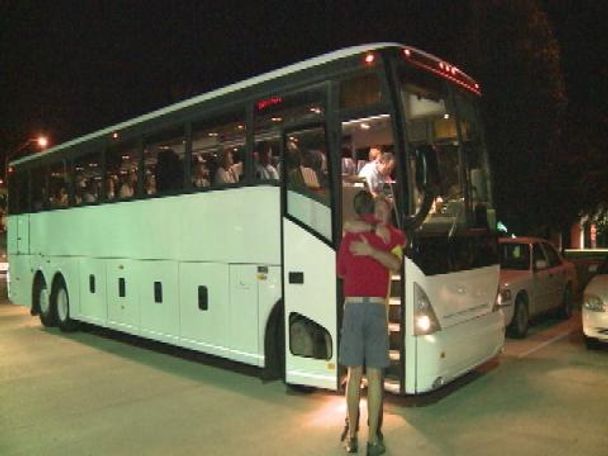 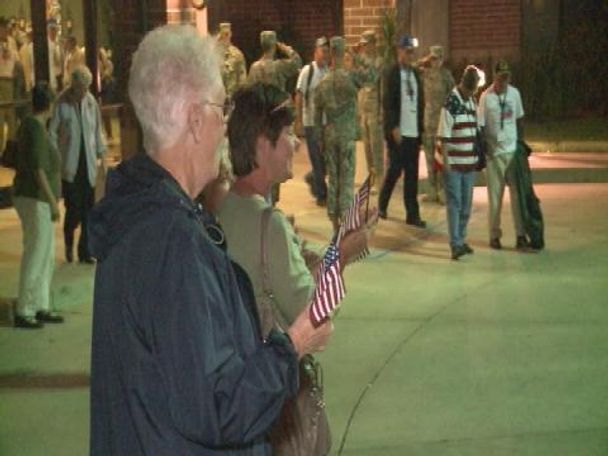 COLUMBIA - In the stillness of Tuesday morning, while many lie asleep at 1:00 a.m., 60 Missouri WWII Veterans sat in anticipation inside Columbia's Courtyard Marriott. Eating breakfast, bonded by their common past, many chatted giddily, awaiting a trip six decades in the making... a trip to their memorial, in Washington D.C.

"It brings back a lot of memories... It's a big thrill really, so see everybody (WWII Veterans) together again," veteran Bill Bush said.

Central Missouri's 16th Honor Flight began their journey around 2:30 a.m., sent off by loved ones. Honor Flight has now flown more than 900 WWII Veterans to Washington D.C. to see their memorial, and others dedicated to their service.

Bush, spent six years in active duty, then 26 years in the reserves.

"I was 17 when I went in, so you know, you grew up in a hurry. It was just one of those deals that you never forget some of the things that you saw, that happened," Bush said.

Likely, the Honor Flight trip, won't soon be forgotten either.

Born and raised in St. Louis, Bush spoke about his yearning to see the Vietnam Memorial.

"The Vietnam Memorial... I knew a lot of fellas that were in there and they, you know, some of the names on the walls and everything. You just... wonder, you know, if it was all worth it, they went through it and all that. A lot of... a lot of memories," Bush said.

Veteran Ray Maxeiner said he could hardly contain himself, he was so looking forward to the trip.

"The best word I can think of is... excitement...I get the shivers every time I think I'm taking part in this flight. It's gonna be a lot of fun and we haven't even gotten to the main course yet," Maxeiner said.

The group is expected to return to Columbia's Courtyard Marriott at midnight. The public is invited to come out and welcome the veterans home.