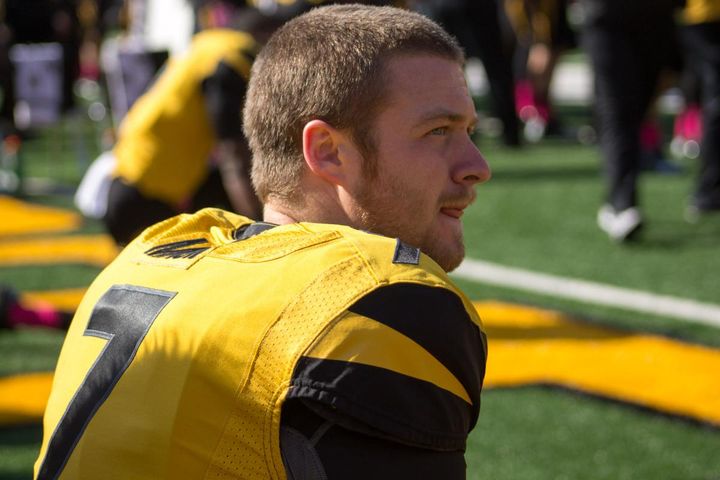 COLUMBIA - Maty Mauk led Missouri to a 36-17 win against Florida on Saturday to remain undefeated. In his first career start, the redshirt freshman quarterback threw for 295 yards and scored two touchdowns (one passing, one rushing).

The Missouri coaches said they wouldn't change the offense for Maty Mauk. And they didn't.

On the very first play, he threw a deep 41-yard pass to L'Damian Washington. The next play was a 20-yard touchdown pass to Bud Sasser.

The Tigers created favorable one-on-matchups and Mauk said the quick start gave him a lot of confidence.

Offensive coordinator Josh Henson said Mauk made a smart play when he ran for a 17-yard touchdown in the 4th quarter by reading the defense and not forcing a throw.

Like most inexperienced quarterbacks, there were times when Mauk stared down one receiver instead of going through his progressions. He threw an interception and a couple of his throws were nearly picked off as well.

For an in-depth analysis on Mauk's performance, watch the video in the video player.