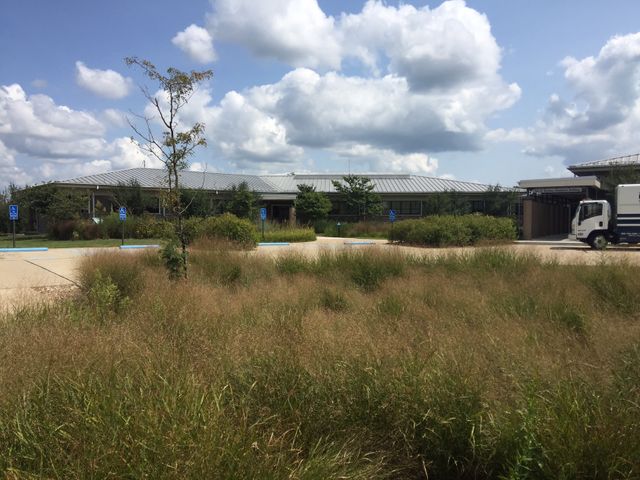 COLUMBIA- The Missouri Department of Conservation (MDC) is reminding hunters applications begin this Friday for waterfowl hunting. Applications will be open until September 18th to hunt on 12 wetland areas strictly managed by the MDC.

The MDC is anticipating many applications. The reservation system allocates half of the available hunting opportunities for Missouri residents through a random drawing.

Andy Raedeke is a resource scientist at the MDC and thinks this will be a very competitive year for waterfowl hunting.

“We are going to get lots of applications,” Raedeke said. “I would say it will be ranging from only 15 to 30 percent of folks who apply will be rewarded a hunt.”

Raedeke recommends hunters go to the MDC website and use the link where they have success rates for different hunting areas in previous years.

The areas that receive the most applications are the ones in Northwest Missouri and areas near St. Louis.

If you don’t get rewarded the area you want, you might not be out of luck. Each morning there is a separate draw for walk-up hunters at each wetland area.

“There are also three areas in the state that have internet drawings or what we call quick draw,” Raedeke said. “Many folks in Columbia hunt at Eagle Bluff and that isn’t a part of the reservation system, it is a part of the quick draw.”

Waterfowl hunting in Missouri is influenced mainly by weather and timing of migration, which Raedeke said is difficult to predict.

“What I can see is that the food that the ducks depend on has been growing all summer,” Raedeke said.

He wants hunters to know there is plenty of time throughout the next months to get out and hunt.

“If you hunt with your friends or family get on them to apply, too,” Raedeke said. “If you don’t get rewarded, don’t be discouraged and go take advantage of the drawings on our website.”