Missouri will no longer pay for ACT testing 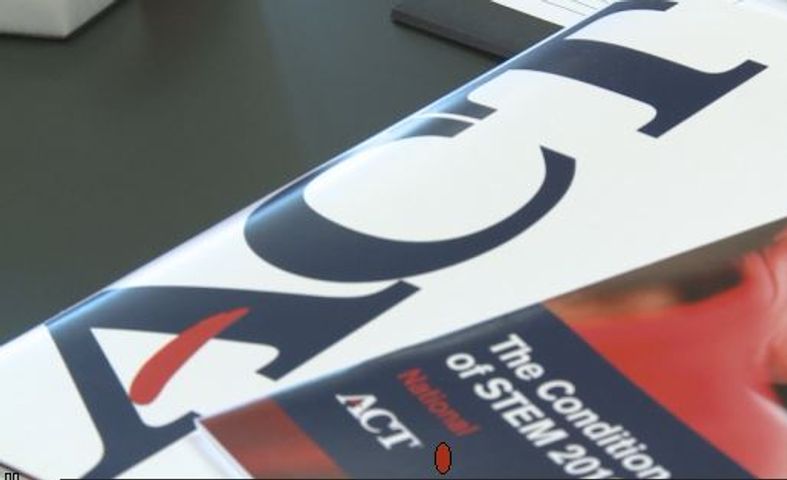 JEFFERSON CITY- The State of Missouri will no longer be paying for students to take the ACT beginning in 2018. Missouri has paid for all 11th grade students to take the ACT since 2015. “This budget year we have had a $4 million cut in the assessment budget, and the ACT is not required by federal laws, so that’s the area we had to cut,” said Sarah Potter, communications coordinator at the Missouri Department of Elementary & Secondary Education.

By offering the ACT for free there has been an increase in the number of students taking the test including an increase of 18,806 students in 2016.

“We looked at overall scores we saw some of our average scores drop a bit, but there was a lot of kids taking the ACT that had never taken it before and they may or may not saw themselves at that time as college material. I think we had several students that took it that opened their eyes, gave them awareness that there’s some options within their region,” said Jacque Cowherd, superintendent of Fulton Public Schools.

With the state no longer covering the test fees it is up to the district to decide what to do. “We are hoping that school districts will do what they did before and hopefully coordinate those dates for those students be able to take the test, some may be able to cover the cost, some may just help their students apply to get that cost covered,” said Potter.

“In terms of what we are going to do here that is unclear to me in my mind right now,” said Cowherd.

The ACT does allow students to apply for fee waivers if they qualify for free and reduced meals.

“It’s going to be an interesting challenge we will be exploring, there’s a caveat in the ACT process, as I understand, that they will wave some fees for free and reduced lunch kids, we are going to explore all of our options, we want to give every child the best option we can when they get there and just see where that goes,” said Cowherd.

The state will continue to pay for the test through the rest of 2017.