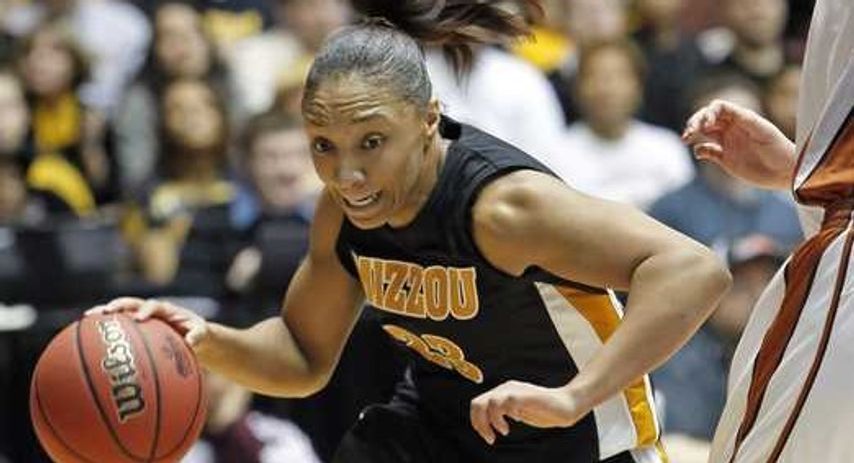 Missouri junior Liene Priede scored 18 of the Tigers' 70 points in the game. Christine Flores followed right behind with 17 points, 9 boards, and 4 steals. She also had 4 blocks, bringing her career total to 120 and putting her at 6th on MU's all-time blocks list. The Tigers forced 18 turnovers and made 11 steals.

In the opening possession, Priede made a key layup, but the game quickly slowed down as both teams struggled to score. About 4 minutes before the half, Mizzou got the score up 9-0, finished off by Priede's 3-pointer. At the half, the Tigers had a 29-20 lead over the Roadrunners.

Priede upped Missouri's lead to 35-23 with two 3-point shots in a row in the second half. The Tigers won 70-50 over the UTSA Roadrunners.