Missouri workforce needs to catch up in job skills 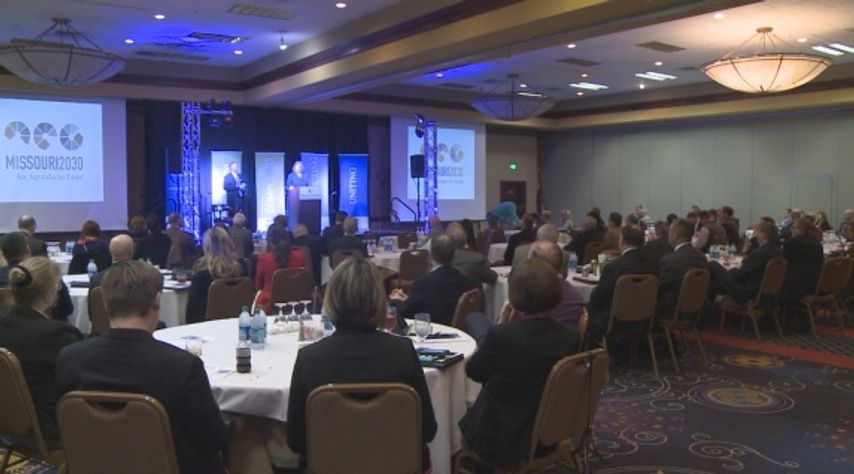 JEFFERSON CITY - The quality of Missouri's jobs have grown recently, and now it's time for the workforce to catch up and develop the skills equal to them.

That was the message Thursday at the Capitol for the 2016 State of Missouri Business.

All five gubernatorial candidates and the Chamber of Commerce weighed in on Missouri's economy at the conference, and the consensus was that the state has fallen behind.

Dan Mehan, president of the Missouri Chamber of Commerce, said the state has allowed the skills gap to become dangerously large.

He added that as the technological manufacturing sector is growing more and more jobs, the skill set of Missouri's workforce is falling further behind.

Anne Williams is the president of JobFinders Employment Services in Columbia. She said she has definitely seen a deficit when it comes to technology training, and a lot of it has to do with education.

"You might say, they're a welder now but they want to go into the CNC shop and they want to program or something like that, totally different careers. But they'd have to quit being a welder for school and they just can't afford to do that. I see quite a bit of that," Williams said.

Williams said she hopes the higher skilled jobs would have training built in but understands companies can't afford to do that every time.

"I'm a big believer in vocational education, and I wished that everyone had to do a little bit more along the technology lines in high school, especially in high school."

Mehan said the Chamber has been trying to work with manufacturing businesses to design programs to get kids and young adults interested in learning about that kind of work at a younger age.

He explained the situation of workers in Missouri best when he said, "the dog caught the car on this thing."