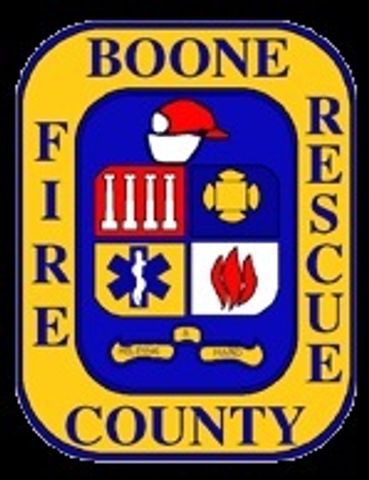 One of them is Boone County Fire Protection District Assistant Chief Doug Westhoff who also serves as program manager of Missouri Task Force 1.

The other two Missourians include Les Crews, chief of the St. Clair Fire Protection District in eastern Missouri, as well as structural engineer Dave Webber.

"It's an asset for them, and it's also our asset that we have experienced people like [Westhoff] on the task force as well as on [the] Boone County Fire Protection District that can work at that level with disaster response," she said.

The federal incident support team could be deployed in Arkansas for as long as two weeks, but Pounds doesn't expect the relief efforts to take that long.