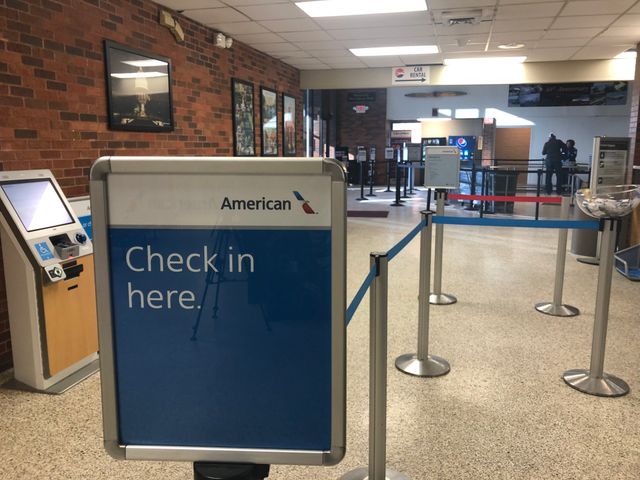 Missouri was one of 13 states given extended permission by Homeland Security.

Starting in October of 2020, Missourians will not be able to fly on domestic federally-regulated flights without a U.S. passport, enter a federal facility or nuclear power plant if they do not have a Real ID.

Doug Cowgill, a mid-Missouri native, said he's going to get his new ID as soon as he can.

The new IDs feature a golden star in the upper right hand corner. The new ID standards and designs are meant to make it more difficult to falsify identification.

The federal government passed the Real ID Act of 2005 in reaction to the 9/11 terrorist attacks.

55 of the 56 U.S. states and territories were compliant or received an extension as of last October, according to the U.S. Department of Homeland Security.

Lawmakers argued the application process for the new IDs would pose a security threat, because the government would keep a copy of all application documents.

"Whatever they're going to do, we don't have a lot of choice," Cowgill said.

Missourians need a current ID, verification of citizenship or immigration status, their Social Security card and proof of residency in order to apply.

Updating to a Real ID, however, is not mandatory under state law. People can still use their current IDs for means of identification, driver licenses, registering to vote, etc.

For those who do need a Real ID, the licensing office recommends applying at least 15 days before it is needed due to processing delays.

Back to work. Ford, GM and Fiat Chrysler restart US factories

April saw an increase in home buyers, but sellers can't keep up

No injuries after boat fire at Lake of the Ozarks