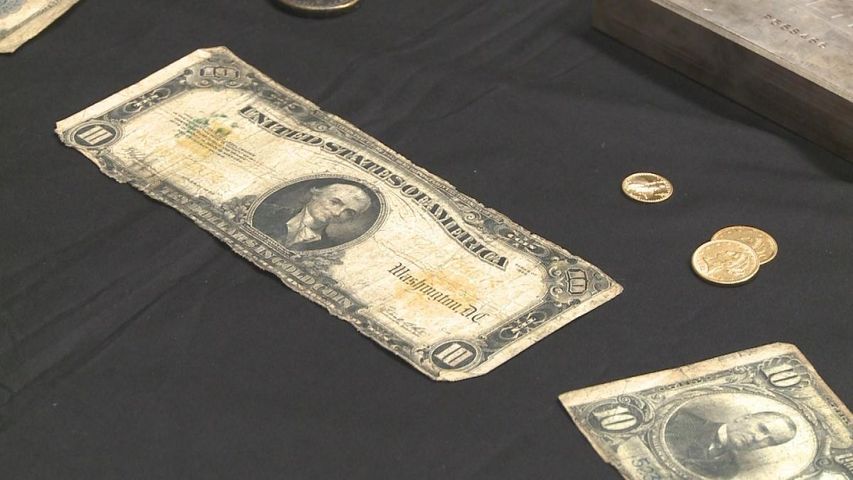 Unclaimed property is described as any property that has been left in the hands of the state for five years or more. Zweifel said items could include checks that were not cashed, old life insurance policies that were not cashed in, or a safe deposit box that was not emptied out after someone passed away.

It is Zweifel's responsibility to give that money back to Missourians after five years.

"My number one philosophy with unclaimed property is that it is not the state's money, it's the citizens'," Zweifel said. "We have a team of 14 that has dedicated every day proactively to finding Missourians, identifying them and getting that property back to them."

The state currently holds more than $810 million in unclaimed property belonging to 4.7 million account owners. Mid-Missouri accounts for $27.8 million in more than 316,000 accounts.

Under the new program, Missourians can donate only their monetary unclaimed property, such as cash from bank accounts, wages from past jobs or government refunds. Zweifel said the majority of unclaimed property is monetary.

Missouri is the second state in the country to begin this program, and Zweifel said they plan to expand the program in the future.