Missourians Could Decide on Major Tax Increase for Roads 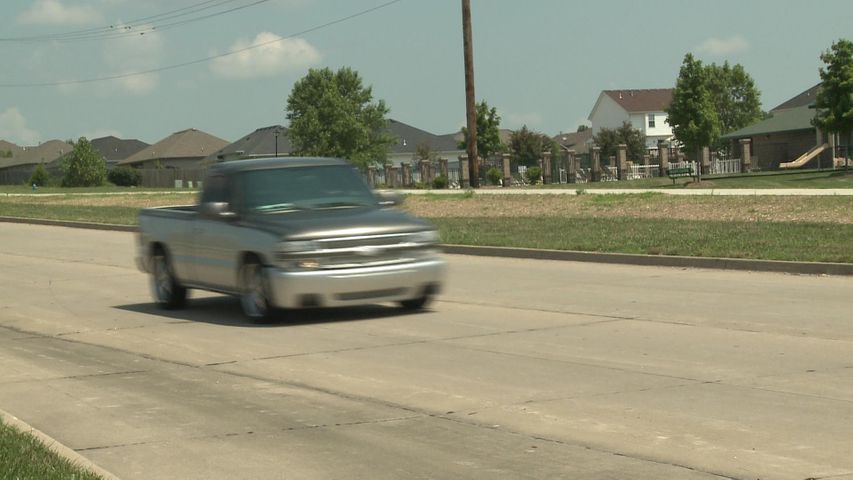 JEFFERSON CITY - Secretary of State Jason Kander's office recently gave another go-ahead to a proposal to let Missourians decide whether to raise the state sales tax to pump billions of dollars into road improvements.

On Nov. 14, Kander's office approved the ballot language of Missourians for Safe Transportation and New Jobs' proposal to raise the state sales tax rate by one percent over a ten year period. The group can now begin working on getting the thousands of signatures they will need to get the proposal on the November 2014 general election ballot.

If the proposal makes it on to the ballot and voters approve it, the state sales tax rate would increase from 4.225 percent to 5.225 percent. The additional tax revenue would raise $650-$800 million annually during the life of the increase for state road construction. The additional tax revenue would also provide $72 million to cities and counties to fix roads.

Bill Mckenna is a former MoDOT commissioner and state senator and is currently a leader of Missourians for Safe Transportation and New Jobs. McKenna told KOMU 8 News Monday the group is going to start having meetings with businesses and groups who may be interested in signing the petition. McKenna said the sales tax increase had bi-partisan support during the legislative session and many organizations and interest groups backed it. Mckenna wants to get those groups involved again.

The ballot language is roughly identical to a proposal that died in the final days of the 2013 legislative session. Sen. John Lamping, R-St. Louis County, and two other Republican senators led the filibuster. Lamping recently told KOMU 8 News the proposal unnecessarily increases the tax burden on Missourians and asks them to solve the transportation funding crisis. Lamping said elected officials should be solving the problem and should use money the state already has.

While fiscal conservatives lead the charge to defeat the proposal in the legislature, some on the left side of the political spectrum also oppose a sales tax hike.

Jeanette Mott Oxford works as the Executive Director of the Missouri Association for Social Welfare and said the sales tax hike would have the greatest effect on those who could least afford it.

"About 40 percent of our population have incomes that leave people insecure around basic human needs, like rent and utilities and food. Those folks will experience a serious hardship out of a sales tax as a funding mechanism," Mott Oxford said.

The plan passed both chambers of the legislature and a majority of the members of both parties supported it.

Lamping was able to lead the Senate filibuster into the final hours of the legislative and the Senate was not able to take a final vote on the bill, which would have place the sales tax hike on the November 2014 ballot.

KOMU 8 News recently reviewed Missourians for Safe Transportation and New Jobs' ethics commission filings. The group was formed in September and currently has $27,000 it can use to advocate for the tax increase.

McKenna said the group will not spend any money to advertise while it is getting signatures. It will look to spend money on advertising if the proposal makes it to the ballot.