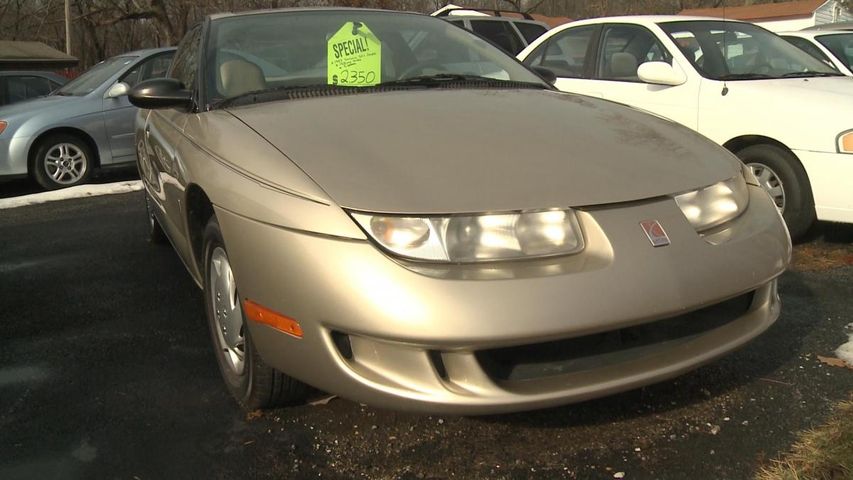 COLUMBIA - Used cars could cost Missouri residents less. Senator Mike Parson, R-Bolivar filed a bill Thursday that would make the total cost of purchasing a decade-old car or older cheaper. If passed, the bill would eliminate sales tax from the titling of cars at least 10 years old or order. Used car buyers are required to transfer titles through the state when car purchases are made.

Sen. Parson said he sponsored the bill to make cars more affordable. He also said decade-old used cars have already had sales tax paid on them from previous owners.

"I think it's a good stepping stone, definitely five years or older will be a better choice. I agree with a lot of the people out there. Why pay for sales tax on something that's already been changed for, numerous times already," said Nuzzi.

He also said the sales tax removal could help the economy.

"It gives them more money to spend, hopefully, it might even help the economy a little more, more money to throw out there, they could always put more money on vehicles too," Nuzzi said.

The bill does not have any recorded votes yet.