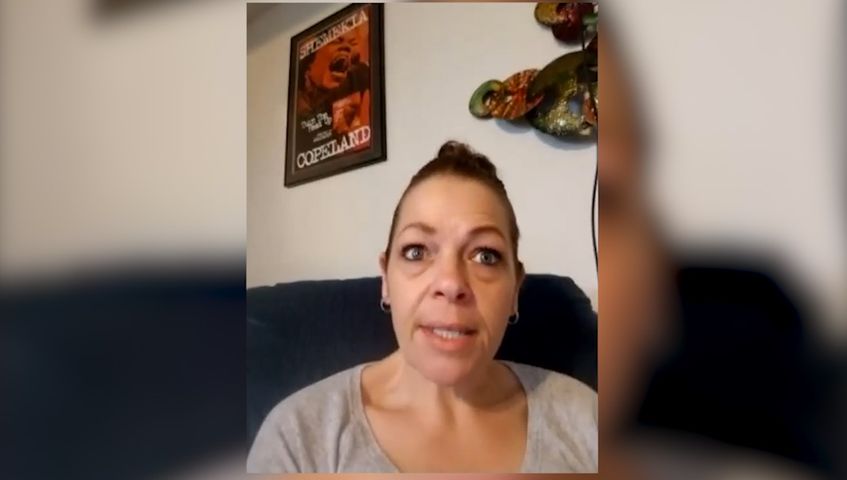 COLUMBIA – Julia Griffin is in the same situation as millions of Americans. She doesn’t know when she’ll be able to go back to work.

“It’s stressful,” Griffin said. “I’ve got bills that are due, and how do you call and set up a payment plan if you don’t know if you have income?”

Before the COVID-19 outbreak, Griffin worked at Cato Fashions in Huntsville, Mo., near Moberly. Griffin said that changed when her store shut on March 17. Needing to replace her lost income, Griffin filed for unemployment insurance with the state of Missouri.

She said she tried calling the unemployment office first, but she faced extraordinarily long wait times. So, she turned online and was able to file her claim Tuesday.

Even though Griffin lost her job in March, she isn’t included in the 4.4% unemployment rate announced Friday by the Bureau of Labor Statistics. The surveys used to create that report only collected data through March 14.

In the week ending on March 28, more than 6.6 million Americans filed for unemployment benefits. That’s more than the population of Missouri.

When that record-breaking number is paired with data from the week before, nearly 10 million people have filed unemployment claims since mid-March. More than 146,000 of those claims came from Missourians. Labor market experts say when those layoffs are counted in next month’s jobs report, the unemployment rate will skyrocket.

Griffin said the high claims numbers are scary, but they also provide a bit of comfort because she knows she’s not the only one is this situation.

“I mean, there’s hundreds of thousands of us out there not knowing what’s to come or how we’re going to get through it financially,” she said.

For Griffin, part of the uncertainty comes because she still doesn’t know the status of her claim.

“I’m waiting for a response back from them,” she said. “Either I qualified, I didn’t qualify, it’s processing, I have no idea.”

“What we need Missourians to realize is that unemployment claims are at unimaginable, historical highs,” he said.

Griffin said the COVID-19 outbreak is becoming more real for her and her family now that her town has confirmed cases.

Griffin said her unemployment is only temporary because she will get her job back once her store reopens. However, no one knows exactly when that will be.

She said her family is financially okay right now because her husband is an essential worker and is still earning income, but she said they can’t live in limbo forever.

The next jobs report will be released on May 8.