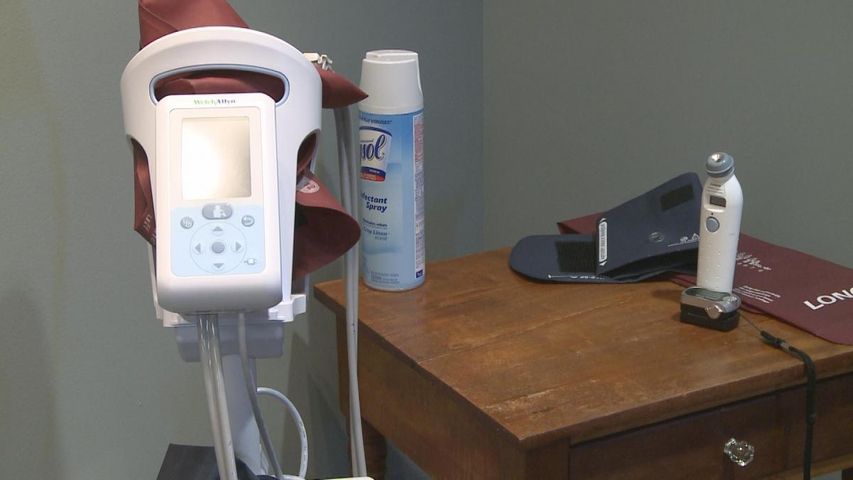 COLUMBIA - There's a high demand for physicians not only in Missouri but across the country. Missouri health officials are searching for remedies to help meet a demand for primary care physicians in rural Missouri areas.

There's legislation in progress to help assistant physicians practice in rural areas, but it is still in the initial stages. The legislation would allow licensed medical school graduates to practice medicine without having completed residency.

There are a number of programs already in place, aimed at getting more medical professionals into rural areas.

Dr. Eric Bettis comes from a rural Missouri area himself and said many interviewing processes reflect the need for physicians in rural areas. He said medical schools target and prefer students from rural parts of the state.

PRIMO or the Primary Care Resource Initiative for Missouri is a program designed to help level out the supply and demand. It was created to increase the number of health professionals within the state. It provides forgivable loans for primary care physicians.

Kenny Jackson, lobbyist for the Missouri State Medical Association, said the need for loan forgiveness programs is important because it provides incentives for students going into medical school.

"The cost for medical school is extremely expensive, of course, and you need some incentive to practice in rural Missouri," Jackson said.

The shortage problem is much more prevalent in rural areas because holding a physician job in rural Missouri is less attractive compared to urban cities.

"The appeal factor of practicing in a big city such as Chicago, Kansas City, St. Louis, Los Angeles, it's a little more appealing to practice there then say an area in Southeast Missouri," Kenny Jackson, lobbyist for the Missouri State Medical Association, said.

A 2014 report from the Missouri Hospital Association said the cause is threefold.

"The nexus of an aging primary care workforce, an aging population with increased health care needs and extended health insurance coverage through the Affordable Care Act have placed demands on the system that have stretched it past its capacity," the report stated.

It estimated by 2025, the United States will require close to 52,000 more primary care physicians. About 33,000 to account for population growth, 10,000 to meet population aging and 8,000 to meet insurance expansion.