Missourians Line Up to File for Office 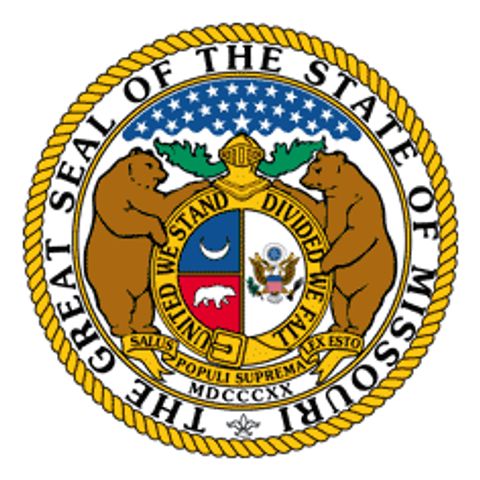 JEFFERSON CITY - It was a super Tuesday at the James C. Kirkpatrick Center as the line was out the door with people filing for candidacy throughout the day.

Around the closing hour at 5 p.m. on Tuesday, 388 candidates had registered for office compared to the 316 candidates in the 2008 primaries.

Missouri still lacks an official map of state senate districts. One woman filed an appeal regarding Tuesday's date but the Cole County Circuit of Appeals denied her request.

If a new map gets redrawn and a candidate has already filed under his or her former district, the candidate will have to refile for candidacy.

Secretary of State Robin Carnahan said the senate redistricting is not something she is worried about and she is happy to see such a high turnout this year.