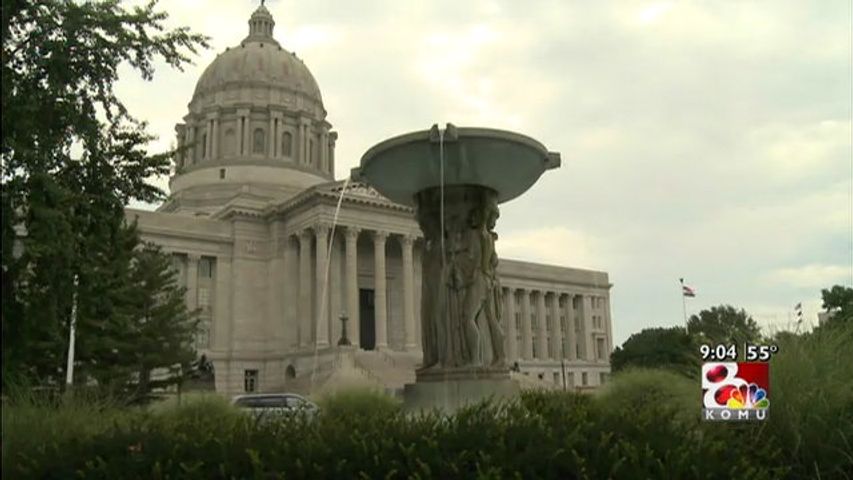 JEFFERSON CITY - Missouri is one of 33 states where Americans gathered Saturday for a "Make America Great Again" march. Organizers said this was the first annual march of it's kind, and there will be many more in the years to come.

The march, which took place in the rain, started at the Capitol, went through downtown Jefferson City and circled the Capitol building.

More than 100 people were in attendance, holding "Make America Great Again" flags and signs with messages including, "We love our troops," and "Asian women 4 Trump."

People of all ages, from toddlers to seniors, came to show support and partake in the event.