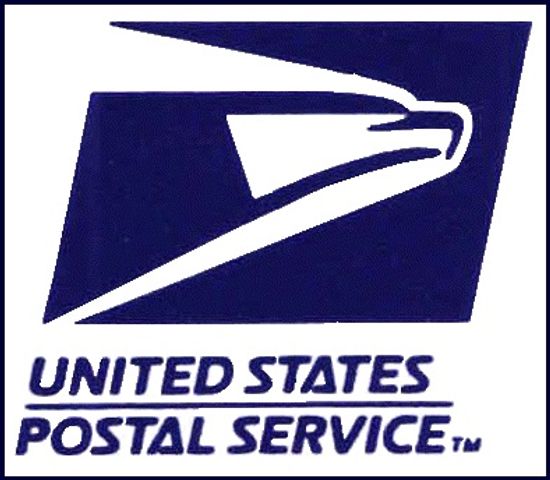 According to the NALC, the bill, if signed into law, will end the six-day mail delivery service, phase out door-to-door delivery, close hundreds of post offices and eliminate jobs.

Missouri NALC President Kevin Boyer said in a press release, "These proposed cuts [to the U.S. Postal Service] would serve only to drive people away from the postal service, reduce revenues, and ultimately destroy one of our country's oldest and most important institutions."

One Columbia resident said the government should consider increasing stamp prices or other costs to avoid cutting services.

"You can talk about the Internet, you can talk about a lot of different things but being able to have basic transmittal of information through the mail is very, very fundamental," Sean Perry said.