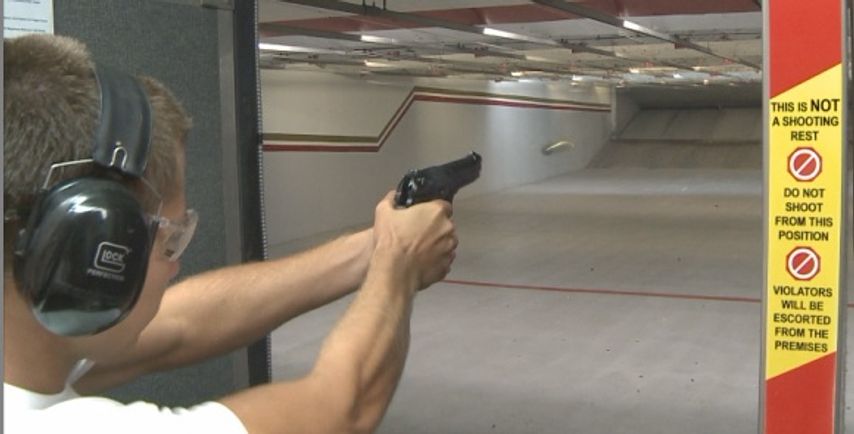 HARTSBURG - Missourians reacted Thursday to lawmakers' failed attempt to override Gov. Jay Nixon's veto of a bill that would have nullified federal gun laws in the state.

While several said the bill would have placed a necessary limit on the federal government, others argued it stepped over basic constitutional lines and took drastic steps to solve a nonexistent gun-control problem.

"Frankly on the gun bill we were the laughing stock of the country," said House Minority Floor Leader Jacob Hummel, D-St. Louis. "I think people in Missouri are tired of national media covering things like this and we just can not get the majority party to stop proposing ridiculous bills like this."

Doug Alley, owner of Ammo Alley in Hartsburg, said he was placed in an awkward position with the bill. Alley said it placed gun owners and police interests at odds by making it a class A misdemeanor for any federal official to enforce a federal gun law.

"It kind of made it difficult for both sides of the fence," Alley said. "In the grand scheme of things it was a good idea in its premise. Just maybe not as well executed as it should have been."

The bill passed the House with the exact amount of votes needed for an override. However, it failed in the Senate after two leading Republicans, Sen. Tom Dempsey, R-St. Charles County, and Sen. Ron Richard, R-Joplin, voted 'no,' making it just one vote shy of what is necessary for an override.

Despite a record ten overrides from Republicans, Gov. Jay Nixon and many Democrats touted the defeat of the gun bill as a victory.