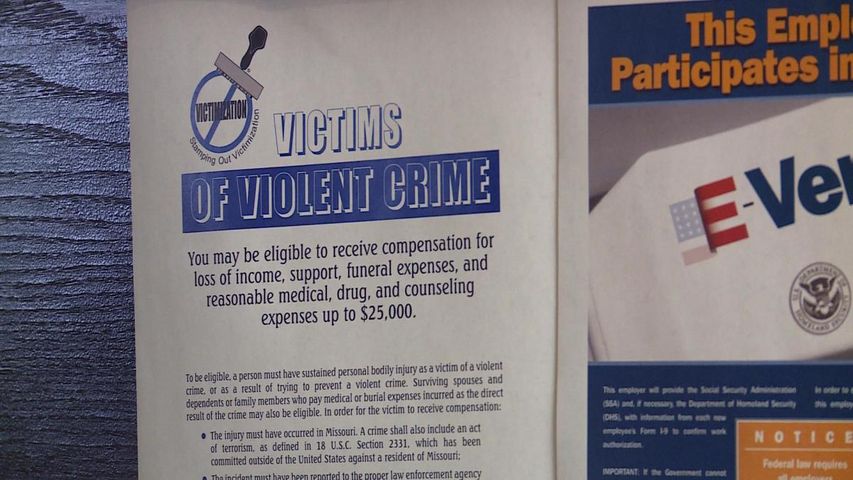 The University of Missouri hosted the Men as Allies event to talk about rape and sexual assault incidents.

Five speakers educated the audience about recognizing signs of violence and how to speak up.

"Speakers will talk about the publics role in helping us get the word out and about how men can get more involved," Hodges said.

According to the Missouri Uniform Crime Reporting Program, reported domestic violence incidents have increased in Columbia. In 2014, 190 more incidents were reported than in 2013.

Hodges said domestic violence is a very underreported crime and she does not see it decreasing.

At the end of the event audience members wrote a two-sentence pledge to reinforce their commitment to get involved.

You can look at a list of incident statistics for all cities in Missouri here.