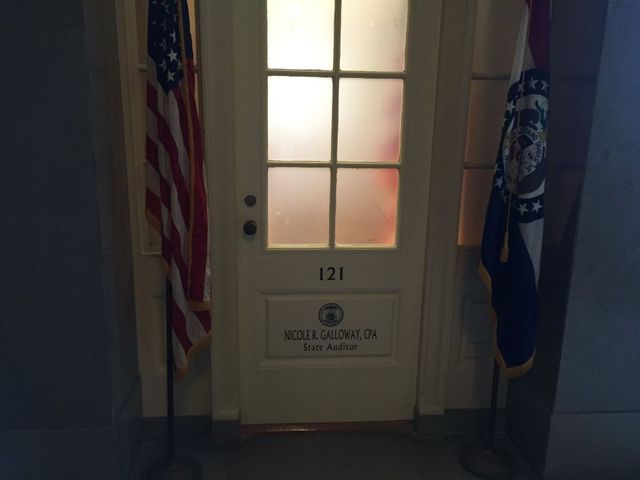 JEFFERSON CITY - The Missouri Department of Revenue's lack of response to a request from State Auditor Nicole Galloway regarding information on Missourians' tax refunds led Galloway to issue a subpoena Wednesday.

According to a release from the state auditor's office, Galloway asked the department six weeks ago to share information on how it manages people's refunds.

The Missouri Taxpayer Bill of Rights, which can be found on the department's website, says refunds must be paid out within 45 days of filing or the state has to pay interest on those refunds.

The release said the department "has repeatedly refused multiple requests to provide the State Auditor with the number of people waiting on refunds or the number of day's they've spent waiting. The department also refuses to say whether any refunds have exceeded the 45-day limit, and if so, whether interest has been paid."

This is the first time Galloway has had to issue a subpoena to any government agency or department to get information.

Galloway said the Department of Revenue isn't the only department that has had issues with sharing information.

"We have had multiple audits in which we have waited for information, have had to send demand letters, request information multiple times, and have not received responses or have been slow in getting the information," Galloway said.

She said these are examples of a much larger problem surrounding state government.

"When we see a lack of transparency, being uncooperative, really a wall of secrecy that has fallen over state government, it is very concerning," Galloway said.

KOMU 8 News reached out to the Department of Revenue, but did not hear anything back regarding the subpoena.