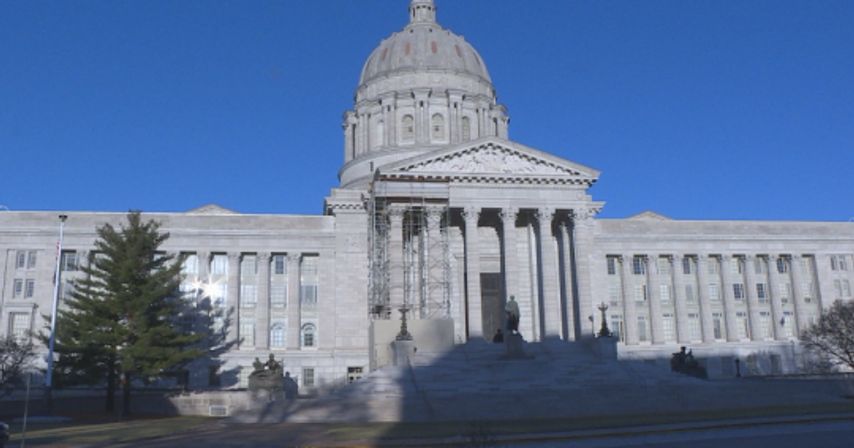 COLUMBIA- Following Congress passing a massive overhaul of the country's tax code, people might be wondering how it affects them.

Some of the major points of the bill include:

Missouri state treasurer Eric Schmitt said this plan is a plus for middle-class families.

"For the first time in a long time middle class families are going to get tax relief and more take home pay," Schmitt said.

He said for the first time, small businesses are getting tax relief, too.

"I think you couple that with the thing we did in Missouri I was proud to champion, the first tax cut in nearly 100 years, just a few years ago so those two things working together, people across mid-Missouri are going to have more take home pay and more opportunities."

Schmitt's office shared two statistics about how the plan will directly affect Missourians.

For people with the median Missouri household income (about $50,000), couples who are married with one child can save about $1,500.

For mid-Missourians, average state employees who are married with two children can save more than $2,500.

The bill also includes the 529 savings program, also called the MOST program.

"Now in addition of using that money for college  you can use that for K-12 education," Schmitt said. "You put money in the account...you get to deduct that from your state income tax and any money that grows in that account overtime is in tax."

Not everyone is happy with the new plan.

Empower Missouri's Executive Director Jeanette Mott Oxford said the plan will only benefit the wealthy in the long run.

"It increases our deficit. And the people who are receiving the most benefits are the most wealthy, who don't need help. The people at the bottom are not helped by the plan, they only get a little bit."

She also pointed out the tax cuts for individuals expires in a decade.

Oxford said she can't see the promises Republicans made about the plan without proof.

"[Republicans] promised economic growth but there are no non-partisan economists that say its true and there is no evidence that it will be true."

Oxford added the bill is "weakening affordable health care," and that health care is "expensive already."

President Trump is expected to sign the bill in the coming days.