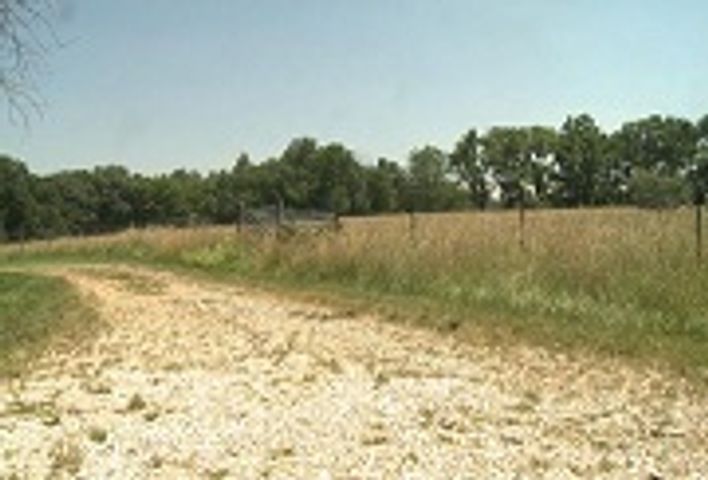 BOONE COUNTY - People who live in Southbrook Drive area of Boone County near Route K and Providence Road responded Thursday to revisions made in a proposal to build a subdivision near where they live. Earlier this month the Columbia City Council authorized a resubmission to have a subdivision built near Rock Bridge Memorial Park.

The original plan proposed by Crockett Engineering Consultants called for 73 lots and two common lots. However, after discussions and negotiations with Missouri State Parks personnel, the company rescaled the proposal. If built, the proposed subdivision would have 57 lots to allow for more room for open space and the preservation of plants.

Regardless of the changes, reactions from neighbors across from the land where the subdivision would be built, were mixed.

One neighbor said she would prefer to have the natural land across the street, but houses are better than having a bar or college housing there. Nel Strub, another neighbor, said the new houses might be a necessary change in Columbia.

"Columbia has to grow with the university," he said.

The next discussion on the proposal will be open to the public on Tuesday, July 16.