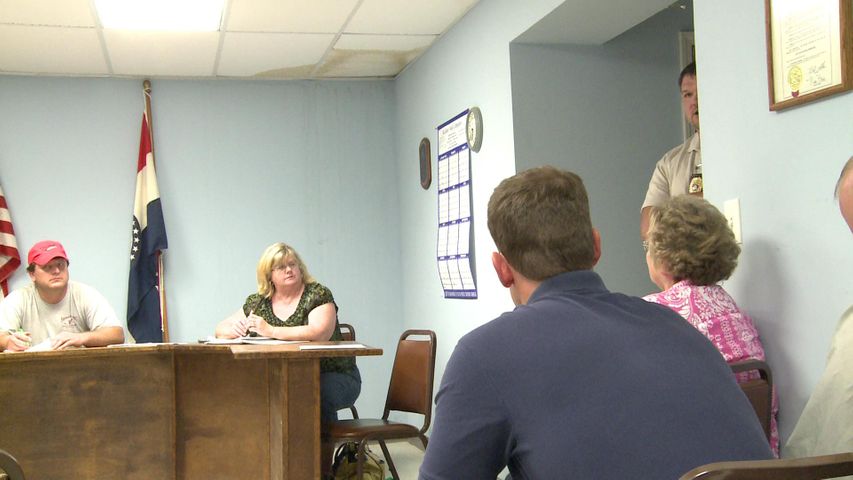 STOVER - Some Stover residents attended the Stover City Council meeting Monday to voice concern over the hiring of the new police chief.  Trampus Jackson stepped into his new role Thursday after being fired from the police department nearly six months ago following a DWI arrest. Jackson is accused of hitting a pregnant woman's car. The woman and her child survived the accident.

At least two residents intended to voice their concerns over Jackson's hiring at Monday's meeting, but the city council would only hear three-minute statements on one topic from those who had previously registered to speak before Friday.  A Mothers Against Drunk Driving representative attended the meeting as well.

Police Chief Jackson refused to speak on camera but told KOMU that he feels the response has generally been positive since he started last week.  He spent time visiting local businesses and introducing himself to the community.