Mizzou Arena will have alcohol sales, Lion's Choice this season 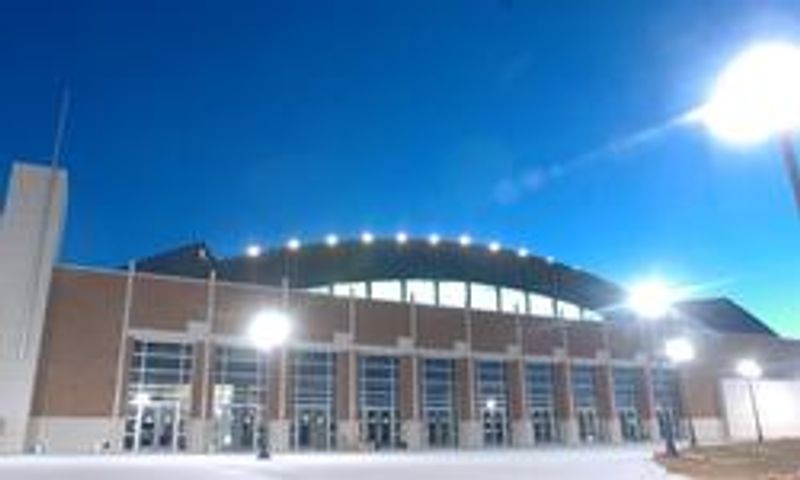 COLUMBIA - Not long after Lion's Choice announced Monday afternoon that it would have new concession locations this upcoming basketball season at Mizzou Arena, word came on a move most expected but had not yet been announced: There will be beer and wine, too.

"Alcohol will be sold," MU Deputy Athletics Director Nick Joos confirmed in a text when asked to clarify a statement from Lion's Choice that the St. Louis roast beef favorite would be "the only new addition to the concession offerings in Mizzou Arena for the 2019-2020 basketball season."

Turns out, that referred to food only.

This is the first season the Southeastern Conference is allowing schools to decide whether they want to sell alcohol during their sporting events. In August, Missouri announced that it would have alcohol sales during football games, with the athletic department waiting to see how that went before coming to a decision on the basketball season.

Joos went on to add that the policies for alcohol sales will be nearly identical to what they are for football games, with sales cut off at the 12-minute mark in the second half for men's games and at the end of the third quarter for women's games, per SEC rules.

While more specifics on alcohol sales will come, Lion's Choice announced that beginning with the men's home opener Wednesday against Incarnate Word, it will be its "famous roast beef sandwiches and sides" throughout the season at the entrance to sections 116-117 and 216-217.

"Now Tiger fans can get a taste of home while they cheer on the team," said Michael Kupstas, the president and CEO of Lion's Choice in a newsletter. "As a company that takes great pride in our Missouri roots, we're looking forward to cheering on the Tigers alongside fans all season!"

Founded in 1967, Lion's Choice now has almost 30 locations in Missouri as well as Western Illinois and Kansas City.

This story was first reported by the Columbia Missourian.