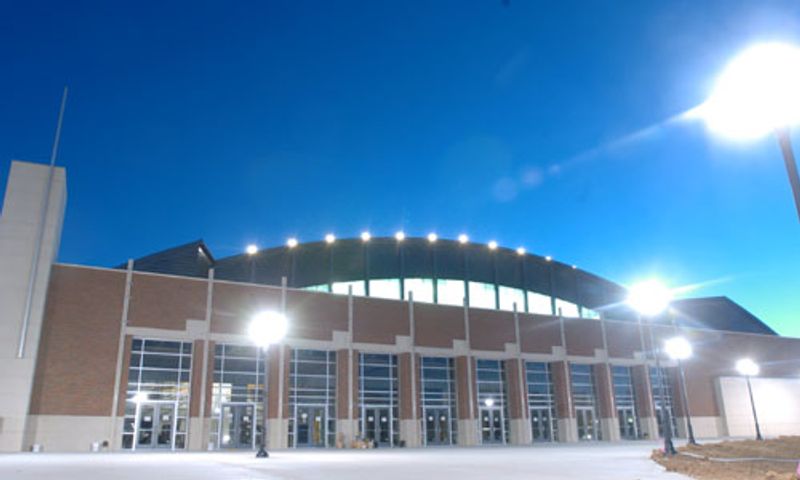 COLUMBIA - Mizzou Basketball head coach Kim Anderson has added Montaque Gill-Caesar, the 2014 Gatorade Player of the Year in West Virginia, to the team.

Gill-Caesar, a 6-foot-5-inch small forward from Vaughan, Ontario, was a top 50 recruit in the class of 2015 nationally. He was also listed as the top Canadian prospect in his class by ESPN.com. Gill-Caesar will re-classify to the class of 2014, as he graduated high school last spring, and be eligible to play for the Tigers this season.

Coach Anderson expressed his excitement on landing Gill-Caesar as well as the array of skills he offers to the squad.

"Teki [Montaque] is an outstanding addition to our family and fills a position of need for us on the wing," Anderson said. "He can shoot the ball on the perimeter, he can attack the rim off the bounce, he can use his size and leaping ability to rebound over bigger players and he has great presence on the defensive end of the floor."

Gill-Caesar played for the Fighting Irish of Huntington Prep School in Huntington, West Virginia last season, averaging 16.1 points and 6.5 rebounds per game. Huntington Prep is widely known as one of the top basketball preparatory programs in the country. Andrew Wiggins, the first overall pick in the 2014 NBA Draft, played at the school as well.

Rob Fulford, who was named as an assistant to the Mizzou coaching staff on June 23, developed a close relationship with Gill-Caesar during his head coaching tenure at Huntington Prep.

"Teki is certainly a talent, but he really is a better person," Fulford said. "He is such a genuine young man and has an engaging personality."

The Canadian star reflected on his collegiate decision.

"I'm so excited to be joining the University of Missouri family and cannot wait to get on campus and get to work," Gill-Caesar said.