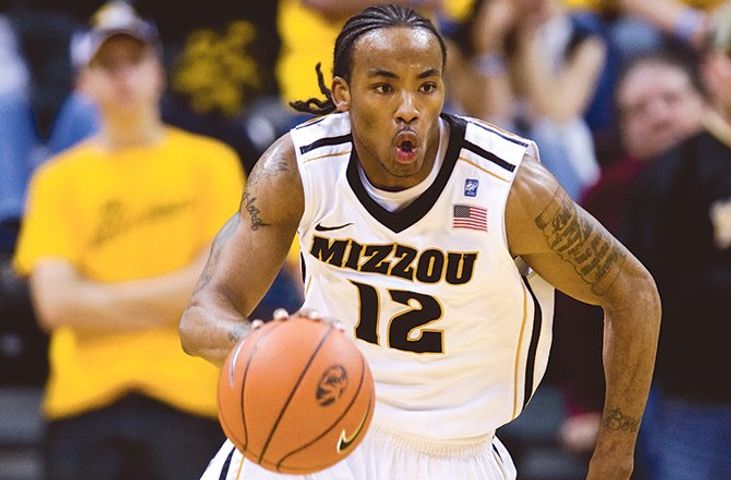 COLUMBIA -The Missouri Tigers unveiled their non-conference schedule for the 2011-2012 basketball season on Thursday, September 1. Some highlights include a trip to the Sprint Center in Kansas City for the 2011 CBE Classic, a visit to New York's Madison Square Garden on Dec. 6 for the 2011 Jimmy V Classic, and the annual Busch Braggin' Rights Game vs. Illinois in St. Louis on Dec. 22.

The Tigers' first game is against Southeast Missouri State on November 11, ushering in the Frank Haith era. The clubs have not met since December 13, 1997, and the Tigers hold a 5-0 series lead.

From there the Tigers begin regional play for the 2011 CBE Classic at Mizzou Arena. Mizzou will play Mercer and Niagra on Nov. 14 and 17, respectively. The Tigers have a 3-0 series lead over Mercer, and have never faced Niagra.

Missouri will then play two consecutive games in Kansas City at the Sprint center. They will face Big East foe Notre Dame on Nov. 21, then either the California Golden Bears or the Georgia Bulldogs on the 22nd. Before a highly-anticipated Jimmy V Classic game versus Villanova on Dec. 6, the Tigers warm up with home games against Binghamton (Nov. 27) and Northwestern State (Dec. 2).

The last home non-conference games for Mizzou are matches against Navy on Dec. 10, Kennesaw State on Dec. 15 and William and Mary on the 18th.

From there, the Tigers  travel to St. Louis to face Illinois in the Bush Braggin' Rights Game, where Mizzou has won the last two games. It will be aired on ESPN2. The last non-conference game will be a tip to Norfolk, Va. to face Old Dominion for the fifth time in school history. The Tigers hold a 4-0 lead in the series, including an 81-58 win last year at Mizzou Arena. The game will be televised on ESPNU.

The Tigers also have three exhibition games before the season starts. The first will be played in Joplin, Mo., at the One State, One Spirit Classic Presented by Leggett & Platt vs. Missouri Southern State University. All proceeds from the game will go to support relief efforts following the devastating May 22 tornado in Joplin. Missouri then hosts Truman State (Nov. 2) and Central Missouri (Nov. 7) at Mizzou Arena before opening regular-season play.