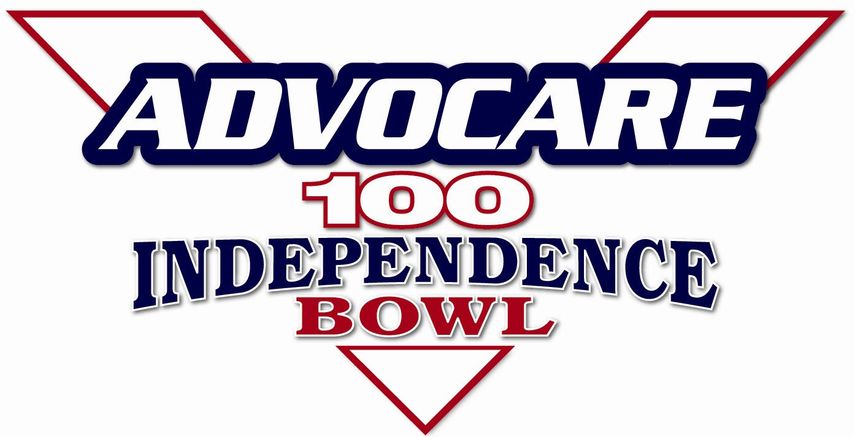 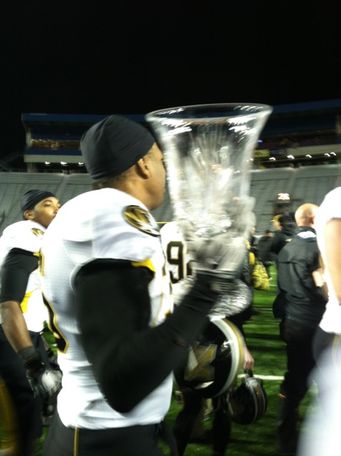 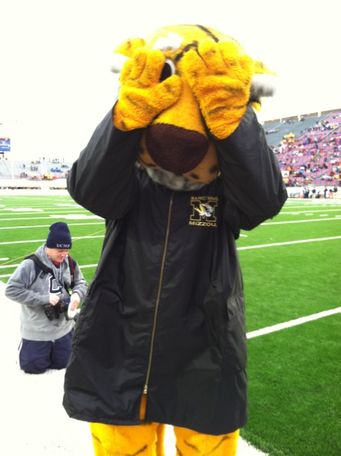 Missouri quarterback James Franklin won the bowl MVP with 132 yards passing with a passing touchdown along with 142 yards rushing and two rushing touchdowns.

The big buzz along with the game was an incident right before the competition started. A pre-game fan ceremy ended up going awry when Truman the Tiger lost his grip on the trophy and broke the Independence Bowl crystal bowl. Organizers purchased a crystal vase from a local jewlery store as a replacement before the game was over.

The bowl game was the football team's final game as a member of the Big 12. Missouri joines the Southeastern Conference next summer.