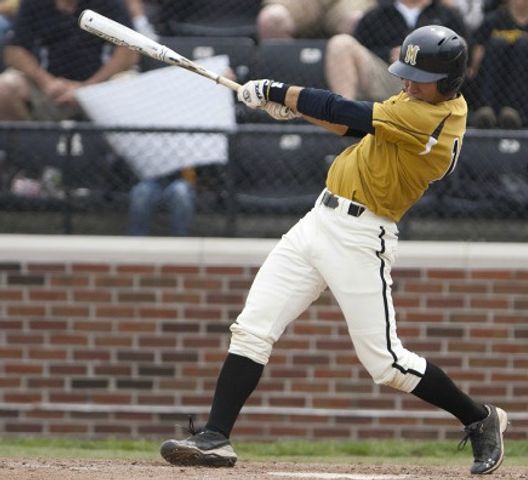 COLUMBIA -- The Missouri Tigers (2-5) lost their home opener to the Ball State Cardinals (2-4) by a final score of 5-2 at Taylor Stadium.

Eric Anderson started for the Tigers and went 6 1/3 innings, giving up 8 hits and 5 runs, while striking out 3 and walking just 1 batter.

Ball State got the scoring started in the second inning with four straight singles and a Mizzou error, all with two outs, to put the Cardinals up 2-0.

The Tigers tied up the score in the bottom of the inning with a one out triple by first baseman Landon Lucansky that drove in Scott Somerfeld and Ben Turner. 3 of the Tigers 5 hits in the game came in the second inning.

Ball State got back on with a lead-off homerun in the fourth, and added to the lead in the seventh with a triple with one on and a suicide squeeze following that to increase the lead to 5-2.

Tiger relief pitcher Jeff Emens shut-out the Cardinals the rest of the way, but the Tigers offense was unable to generate any more run support. Emens has yet to give up a run in his five appearances this season.