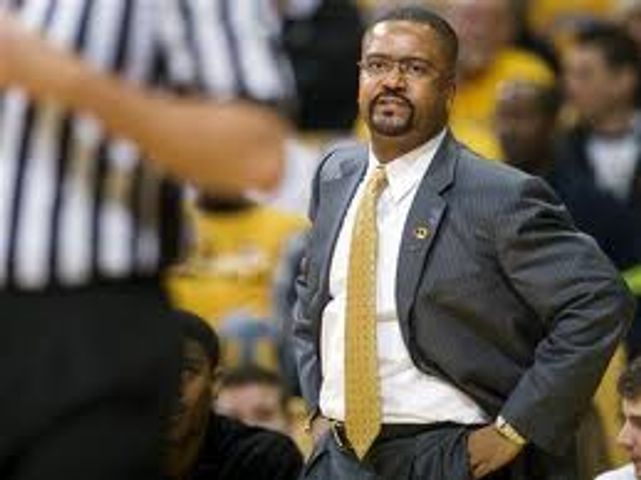 LAWRENCE, KS -- The Missouri Tigers fell to the Kansas Jayhawks 87-86 in an overtime thriller in what could be the final Border War game in the series that dates back to 1907 with 267 meetings.

The second half started just where the first left off, with Phil Pressey scoring the first points of the half. At the first timeout of the second half, the Tigers had a 53-36 advantage over the Jayhawks. However, the No. 4 Kansas Jayhawks would not go down without a fight.

With six minutes to play in the game the Jayhawks had narrowed their deficit to 3 points, trailing the Tigers 69-66.

With 1:31 left in the second half, Ricardo Ratliffe made two key free throws to bring the score to 75-72.  The Jayhawks' National Player of the Year candidate Thomas Robinson converted a three point play to tie the score at 75 points with 15 seconds left in regulation.

The Tigers had the ball with 10.1 seconds on the clock and could not score, extending the rivalry to a five-minute overtime period.

With Kansas holding an 82-81 lead with 59.9 seconds left in overtime, Matt Pressey fouled out with 2 rebounds and 0 points.  Marcus Denmon nailed a crucial three-point shot to put the Tigers back on top of the Jayhawks 84-83 with 43 seconds left to play.

Tyshawn Taylor was fouled by Phil Pressey on his way to the rim with 8 seconds to play in overtime.  He made his two free throws, ending Missouri's hopes of beating Kansas in Lawrence for the first time since 1999.