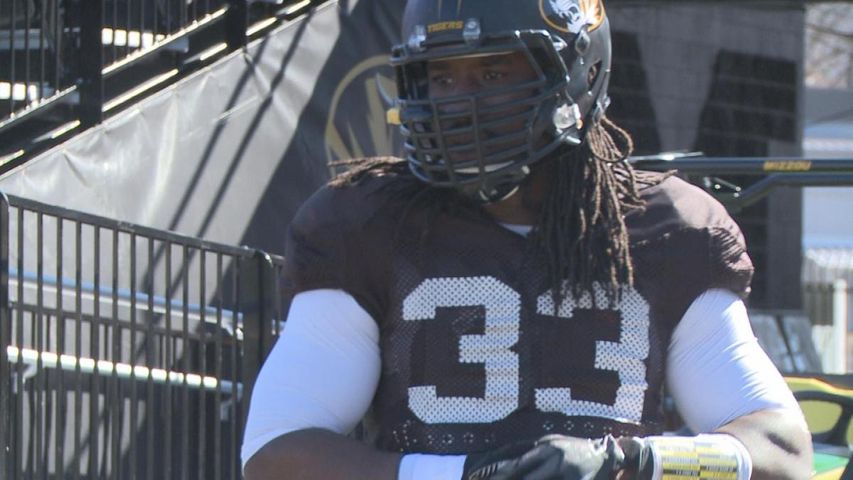 All four players are seniors, with two on offense and two on defense. They all made significant contributions to the team last season.

Mitch Morse started all 14 games last season at right tackle. This year, he's moved to left tackle and will replace Justin Britt, who's now in the NFL with the Seattle Seahawks.

Markus Golden was a backup last year but still finished with 6.5 sacks and 13 tackles for a loss. Golden and Shane Ray will start at defensive end this season.

Braylon Webb is the only returning starter in the Tigers secondary. He intercepted three passes and was second on the team with 89 tackles.