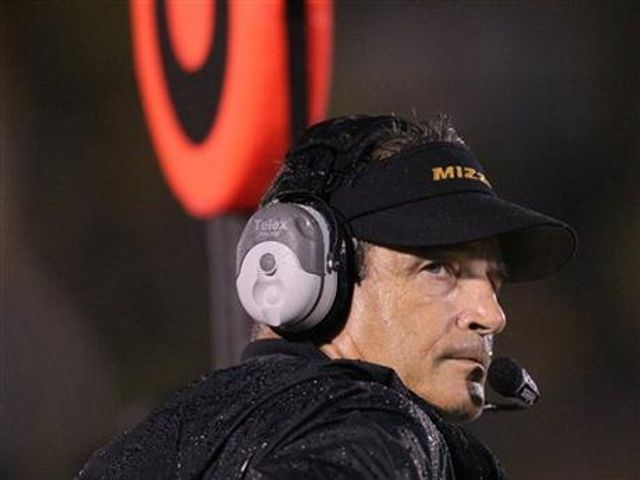 COLUMBIA - Missouri will host its new cross-division rival Arkansas in the final 2014 regular season game on Friday, November 28 at 1:30 p.m. CT on CBS. The game was announced on Tuesday as part of the 2014 SEC on CBS Schedule.

The Friday match-up between the Tigers and Razorbacks will be the first time Mizzou has scheduled a non-Thanksgiving Saturday game since a Thursday game on November 25, 1954 at Maryland under Don Faurot. The Tigers have not hosted a non-Thanksgiving Saturday game since Faurot's team beat Kansas 20-6, on Thursday, November 23, 1950.

The Thanksgiving Friday game will mark the first time Arkansas has played football in Columbia since 1906. The last time the two met on the field was on January 1, 2008, when the Tigers defeated the Razorbacks in the 2008 Cotton Bowl, 38-7.

The 2014 Mizzou football season begins on Saturday, August 30 vs. South Dakota State at Faurot Field with kickoff still TBA. On September 13, Mizzou will host Central Florida with a 11:00 a.m. CT kickoff scheduled to air on the SEC Network.