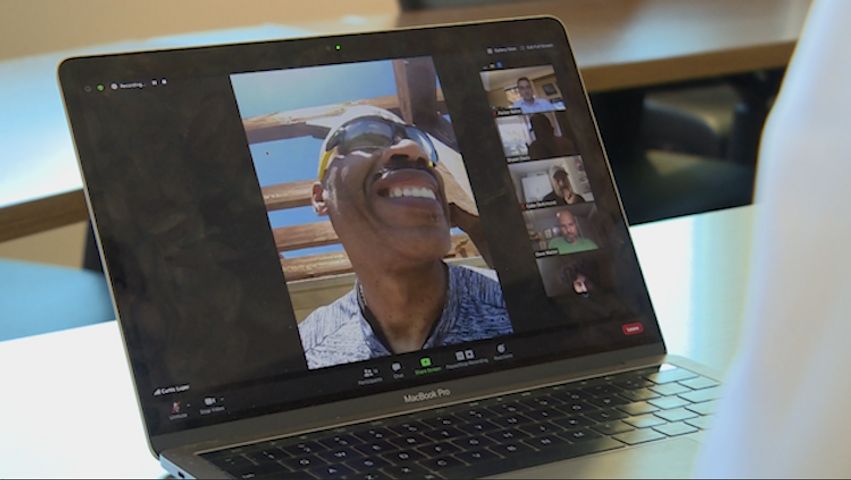 COLUMBIA —Wednesday marked the third-straight week that Mizzou football coaches and players talked to media about the upcoming season.

A key topic throughout was recruiting. Last week, head football coach Eli Drinkwitz said that the recruiting trail had slowed down.

"[Casey] Woods has done an incredible job," Drinkwitz said. "We have to pick it up a little bit. We haven't had a commitment in, I don't know, seven to eight days? We're behind the 'eight ball' right now but we'll get to work on that."

It's pretty safe to say Drinkwitz's staff did just that.

Mizzou Football added five new commitments to its 2021 recruiting class in one week.

The most recent commitment comes from division two transfer Keke Chism, a standout wide-receiver from Angelo State University. Coach Luper believes this kind of success is due to the culture they've been building for the Tigers.

This has been a focal point of Drinkwitz's staff ever since the Tigers brought him in.

"You hear Coach Drink talk all the time about how words and our actions need to align," Luper said. "That's integrity. Our words are, we're going to recruit the state and that's from Kansas City both sides and St. Louis both sides and then from the northern tip to the southern tip."

Another key message from today's media availability stemmed from the topic of college football players testing positive  for COVID-19 across the country.

This can be avoided and it is up to the players to fall in line, Parker Jr. said.

"For us I would say it comes from a respect aspect and an accountability aspect," Parker Jr. said. "From a COVID aspect, we figure if we stay away from anyone outside of the football team we should be fine."

Clemson University announced that it had 23 players test positive for the virus. LSU has at least 30 players in quarantine with some testing positive and others who are asymptomatic.

However, both Parker Jr. and Luper agreed that the main focus is establishing a mentality for next season.

"Obviously we gotta get out on the field, hopefully soon," Luper said.