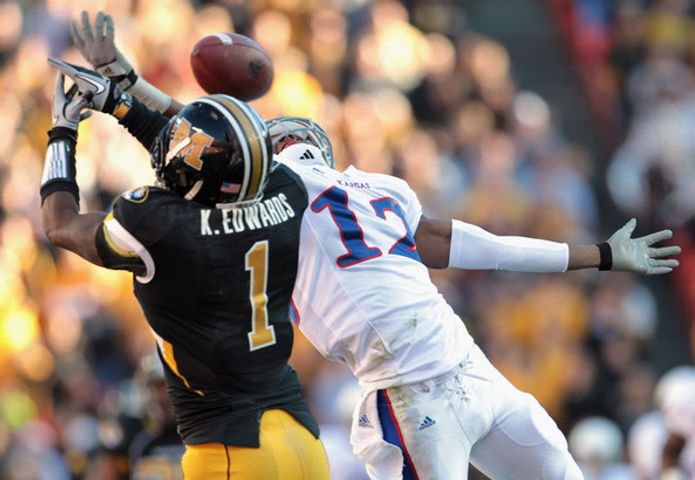 TEMPLE, ARIZ. - The Missouri football team traveled today. They went to the same place they played their last game away from faurot field, Tempe, Arizona... the site of the Insight Bowl.
Arizona State won it's opening game last weekend, beating up on UC-Davis 48-14. The Sun Devils racked up 517 yards in the game. UC-Davis didn't put up any points until the fourth quarter. Arizona State is not ranked in the A-P top 25... but they are just out the poll and they're favored in the game.
ASU head coach Dennis Erickson know a lot about Coach Pinkel's 21st ranked tigers. "I've always had great respect for them, they play very disciplined;" said Erickson. "Offensively, very similar to a lot of the things that we do, I mean they've got a great tight end but he plays more wide receiver than he does tight end. But they'll spread you out in the no huddle and do those kinds of things. They've got a lot of talent in their offensive front."
Arizona State's quarterback, Brock Osweiler said, "Life's short and it's precious and you never know when it's your time to go."
Their D-Line stands out to me. They've got some big guys up front, athletic guys. They play with a lot of intensity. They've got a few linebackers that have played for a couple of years now and are very talented and then their secondary doesn't seem to make very many mistakes.