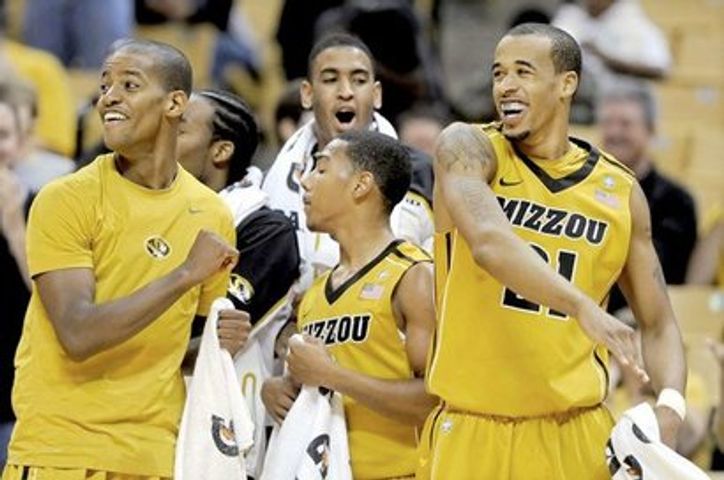 COLUMBIA -- The Big 12 Conference announced its preseason coaches poll today, with Kansas and Texas A&M tied for first place. Missouri was ranked fourth, with one first place vote. Coaches were not allowed to vote for their own teams.

This marks only the second time in conference history that two teams tied for the top spot (Kansas and Oklahoma State in 2004-05) and the first time that four teams received first place votes. Baylor came in at third with 2 votes.

The first Big 12 team to start their season is Texas A&M, who faces Liberty on Wednesday, November 9th, and conference play begins on January 2nd.