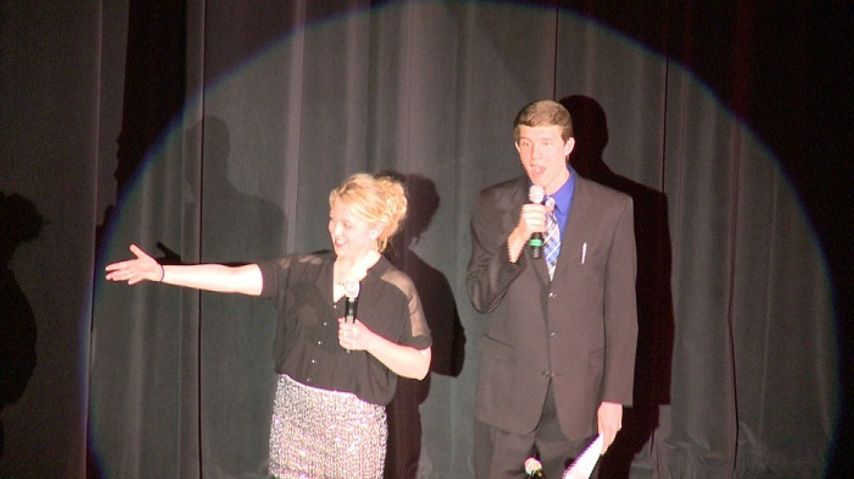 The show attracted a full house with 1,200 people in attendance.

Ten semi-finalists competed for the title, with one of three wild cards making it into the semi-finals. Audience members texted their votes after each performance. Three judges narrowed the eleven singers down to six and the audience chose Marrissanne Lewis-Thompson as the winner. She earned a chance to sing at an MU athletic event.

Joey Greenstein, Director of Student Activities, was pleased with the event's popularity. "We have great talent at Mizzou. I'm excited for so many people to see that," said Greenstein.