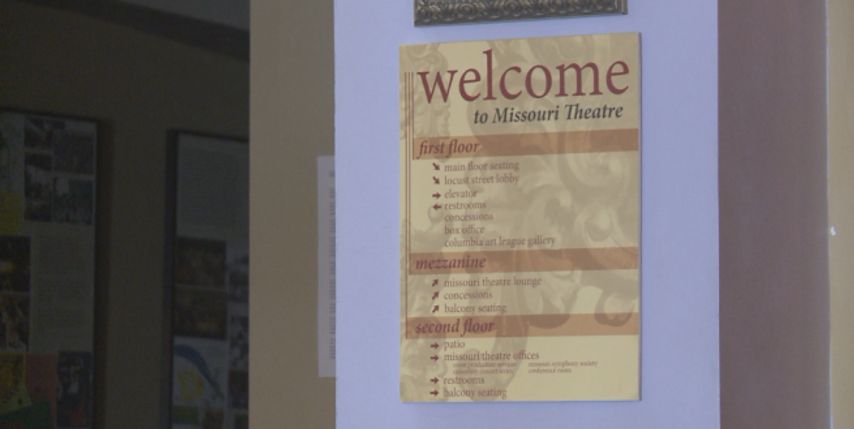 "This festival represents the broadest spectrum of the music practices that are being done today," Gotlib said. "From the younger composers who are just on the cusp of entering their professional careers to the two internationally renowned composers, these guys are doing their craft justice."

More artists applied to be a part of this year's resident composers octet than in years past.

Gotlib said 260 composers in all submitted to the festival, requiring some difficult cuts in order to get the number down to eight.

These composers will share their craft with listeners in a series of seminars that are also a part of the festival.

Gotlib said these seminars are a highlight of his festival.

"I think it's so important to know where these artists are coming from when they're performing their music, so allowing listeners to have that context is a really nice feature," Gotlib said.

There are three concerts still to come for the festival, with shows on Thursday, Friday and Saturday nights. All remaining shows will be held at the Missouri Theatre.

The festival was made possible with the help of its donor, the Sinquefield Charitable Foundation.

A full schedule of the Mizzou International Composers Festival can be found on its website.