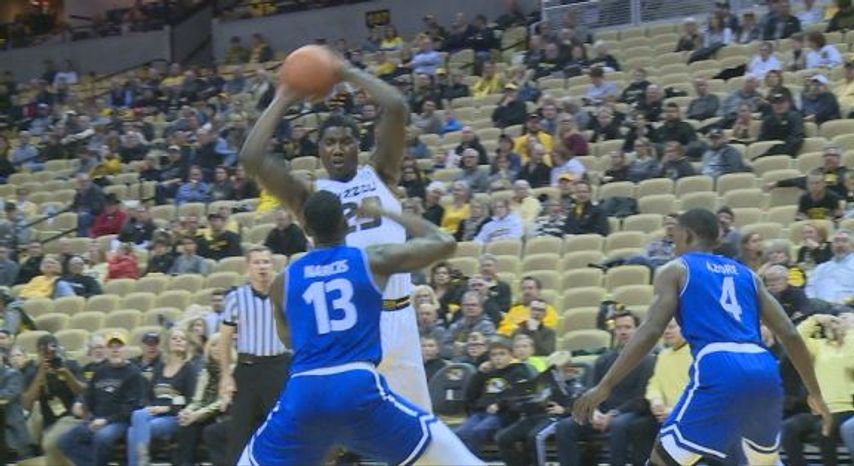 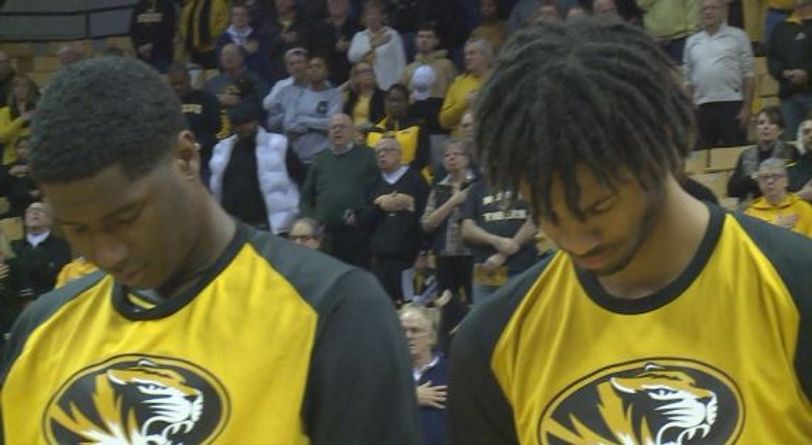 COLUMBIA – Mizzou men’s basketball took to the hardwood Tuesday against the UT Arlington Mavericks at home. The Tigers were looking to build on Sunday’s overtime win over UCF. After a slow start Mizzou ran away from the Mavericks for a 65-45 win.

If the Tigers were looking to get out to a fast start against weaker opposition, they did not succeed. Despite five turnovers by the Mavericks in the opening minutes, Mizzou did not make its first basket until the 17:00 mark of the first half. After the team started 0-5, Javon Pickett broke the ice with a pair of 3-pointers.

The Tigers would sit on six points until well after the first media timeout. They led 6-5 before Mark Smith made a jumper with 12:23 remaining in the first half. The two teams traded baskets until the under-12 media break, with Mizzou holding a 11-10 lead.

The Tigers finally seemed to wake up following the break. Jordan Geist scored his first points of the night as part of a 7-0 run, prompting a UTA timeout. The run was extended to 15-8 before the next media break. The blitz continues for the rest of the half with Mizzou opening a 37-21 lead going into halftime.

The second half started much like the first, with turnovers by both sides and Mizzou unable to score. In the first five minutes of the half, there were more turnovers (six) then points (four). Mizzou’s defense kept the Mavericks in check, however, and held a 19 point lead at the under-12 timeout.

Just like in the first half, the Tigers followed that break with a 7-0 run. From there, defense finished out the game. UTA only closed to within 20 once, making it 60-41 on a Pedro Castro three with 3:41 left.

UTA were led by Andres Ibarguen with 9 pts.

Next up for the Tigers is a visit from Oral Roberts on Friday.