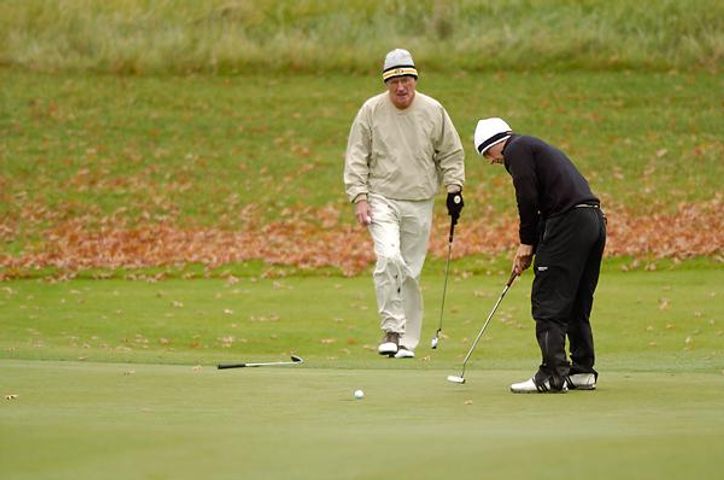 The 2011 Columbia Orthopedic Group Mizzou Intercollegiate was played at the par-72, 7,221-yard Club at Old Hawthorne, the home of Mizzou Golf.

Long carried a five-stroke lead into Tuesday's finale and was steady once again, shooting a 2-over-par 74 despite a strong wind to top teammate Stuart Ballingall by four shots. Ballingall was the top Tiger on Tuesday, shooting an even-par 72 to move up one spot into second place.

Hunter Kraus played as an individual for the Tigers and shot 73 to tie for 10th. Adam Rosenthal also helped flash Missouri's improved roster depth, finishing 16th overall with a three-round 232. Will Harrold rounded out Tiger finishers in the Top 20 with a final-round 76.

Missouri returns to action April 16-17 at the Iowa Hawkeye Taylor Made Invitational in Iowa City. Missouri will aim for its fifth consecutive win vs. a challenging field.