Mizzou OF Blake Brown Has A New Approach 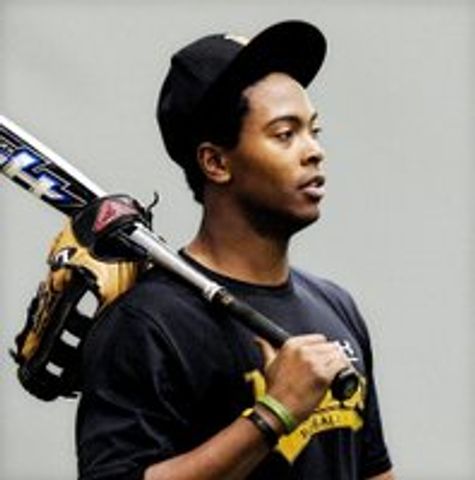 COLUMBIA - The Missouri Tigers baseball team has seen a leap in production from Sophomore Blake Brown. Brown, who hit one home run and 14 RBI last season, has put up a team-high six home runs and 31 RBI this year.

This pronounced production increase from Brown, he believes, stems from a maturation of his mental approach.

"That was my biggest problem last year, mentally I wasn't able to deal with failure. Coming from high school and being able to succeed throughout all season. That was the biggest difference," he said.

Teammate Jonah Schmidt said that, "He's a heck of an athlete. But you know he'd get down on himself if he had a bad at bat, and you know he's really grown through that."

"You know if he strikes out this at-bat he doesnt' carry it out onto the field or his next at bat. 0-for-1 doesn't turn into 0-for-4 real quick."

"I'm just working towards all those aspects of my game. There's still a lot of improvement for them. Being able to do all five of those things is would be huge. It just makes me a better baseball player if I can do that," said Brown.

"Like you said he can do it all. You know if he's not hitting one day, if he gets walked he's gonna steal a base, you know if he's not doing it at the plate, he's going to play good defense and run a ball down in the gap. There's a lot of ways he helps this team."

As Schmidt said, Brown has helped this team in many different ways. Whether it be in the field, on the basepaths or in the batter's box, Blake Brown has led the way for the Tigers this season.