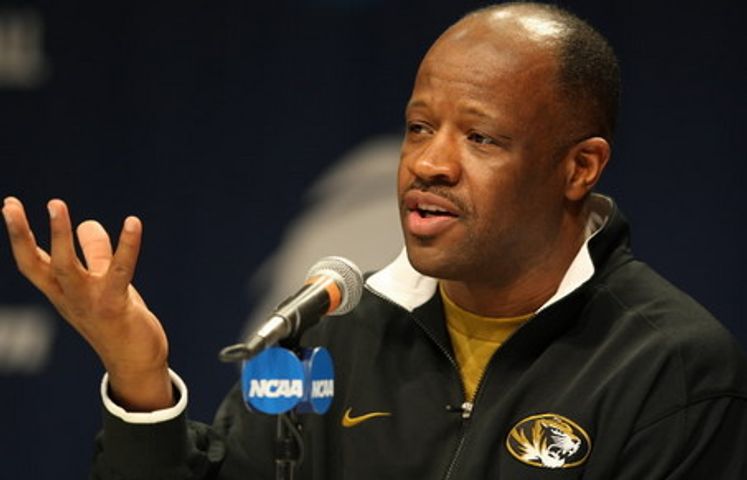 COLUMBIA - Coach Mike Anderson, Missouri basketball coach, might be staying with the Tigers next season.

KOMU Sports learned that MU is preparing to offer Anderson a new contract that will pay him close to $2 million a year.

Anderson has been rumored to be a candidate for the open head coaching job at Arkansas where he spent 17 years as an assistant.

If Anderson agrees to a new deal at Missouri, it would be for $2 million a year for seven years running through the 2017-2018 season.

The University Board of Curators would have to approve the new contract. The board meets tomorrow in Rolla.

Anderson has spent five seasons at Mizzou with a record of 111 wins and 57 losses He has taken the Tigers to the NCAA tournament in each of the last three years.

This season, Mizzou had a record of 23-11 and lost to Cincinnati in the first round of the tournament last week.