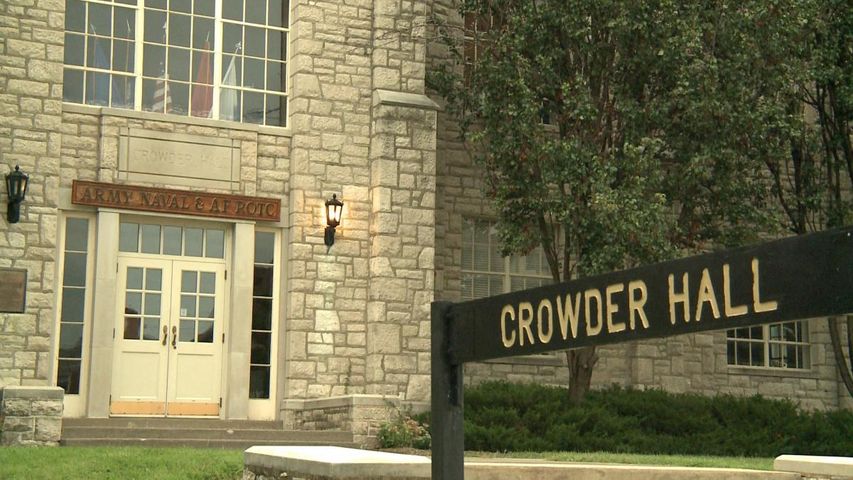 COLUMBIA - Mizzou ROTC has a new cannon, and it needs help.

The members of the University of Missouri ROTC are asking the public to submit possible names for their new cannon, which is shot off whenever the Mizzou football team scores a touchdown or field goal.

The tradition for shooting a cannon during football games dates back to 1895, when ROTC cadets fired a cannon for every point scored.

When the cannon fires, ROTC members do push-ups equivalent to the number of points the football team has scored.

To submit a name for the new cannon, visit Mizzou ROTC's Facebook page, send them a tweet at @NameTheCannon or find them in the end zone at the next Mizzou home football game on Saturday, Sept. 13 versus Central Florida.