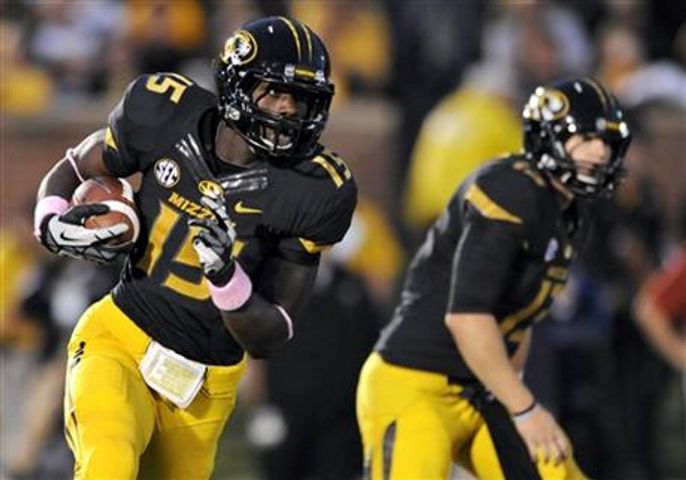 COLUMBIA -- You still might be trying to catch your breath after the Missouri football team's 4 overtime win on Saturday.

The Missouri Tigers were welcomed at the Rocky Top with a rocky start. Because while Missouri's offense slacked, the Volunteers did not. After all, the Vols put up 383 yards with 3 TD's in the first half alone. But the rest of the game had the makings for a different story...

So with a field goal in the fourth overtime, Mizzou got the win. And maybe some momentum for next week.

DGB has three touchdowns and 261 re3ceiving yards this season.