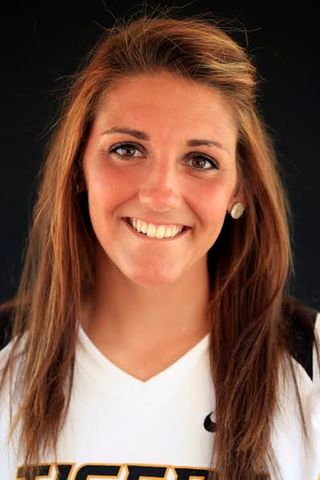 The honor for Gadbois comes after the Tiger bat .421 and had a record of 85 hits, 55 runs scored and 46 stolen bases this past season. All of these rank among the best single-season totals in school history. Gadbois led the Tigers in at-bats (202), batting average, hits, runs scored, on-base percentage (.466) and stolen bases to help head coach Ehren Earleywine's squad to a 43-18 overall record and the program's eighth-straight NCAA Regional appearance.

Gadbois' campaign from the leadoff spot in Mizzou's lineup and in center field was especially significant coming after a 2013 season that saw her hit only .103 at the plate.