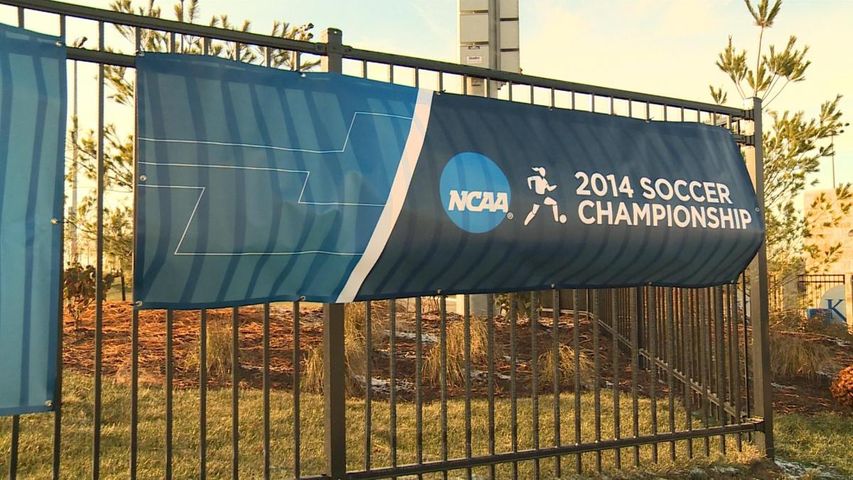 Missouri defeated Kansas 3-1 at Rock Chalk Park in the first round of the NCAA Tournament, the first matchup between the rivals in three years.

The Tigers wasted little time in the freezing temperatures and jumped on the board early. In the third minute, Reagan Russell sent a ball into the box that Taylor Grant finished to give Missouri a 1-0 lead.

Despite several chances, neither team could take advantage of missed opportunities and the score at the halftime break was still 1-0.

In the 51st minute though, Grant surged into the scoring column again on a long feed from fellow-senior Kaysie Clark.

Not going away lightly on their home turf, the Jayhawks cut the lead in half after Liana Salazar put a tipped ball past Tiger goalkeeper McKenzie Sauerwein.

In the 66th minute, Russell made a long run down the right side and fired a shot that found the back of the net, putting the game out of reach.

Missouri outshot Kansas 21-16 and also had an 11-0 advantage on corner kicks.

The Tigers return to action Friday evening in Stanford, Calif. when they take on the Washington Huskies.