Mizzou Soccer Off to a Good Start 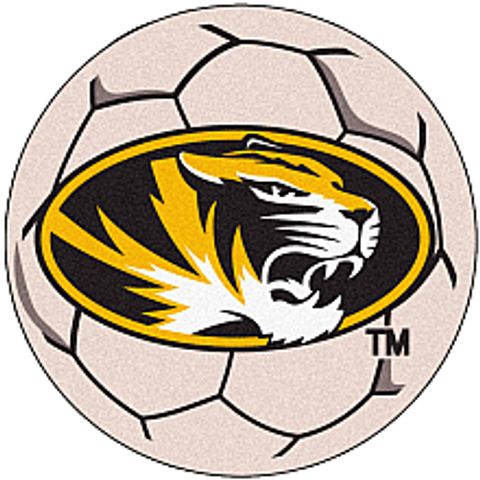 COLUMBIA -- The Missouri Soccer team started its season in impressive fashion, with a 5-1 thrashing of eleventh ranked Memphis during their home opener on August 18th. Two days later, the Tigers hosted Cal-Santa Barbara.

During the first half, Haley Krentz had a nice cross and Alyssa Diggs volleyed the ball off the ground into the net to put Mizzou up 2-0. Diggs has had 3 goals in the first 2 matches.

In the second half, some nice Mizzou passing and Krentz rips a shot, but a great save by Santa Barbara's Makenna Henry halted another goal. Later in the half, a big collision between Henry and Mizzou's Reagan Russell....but everyone's okay.

Mizzou won the game 2-0, a pleasant start to their new season in the SEC.