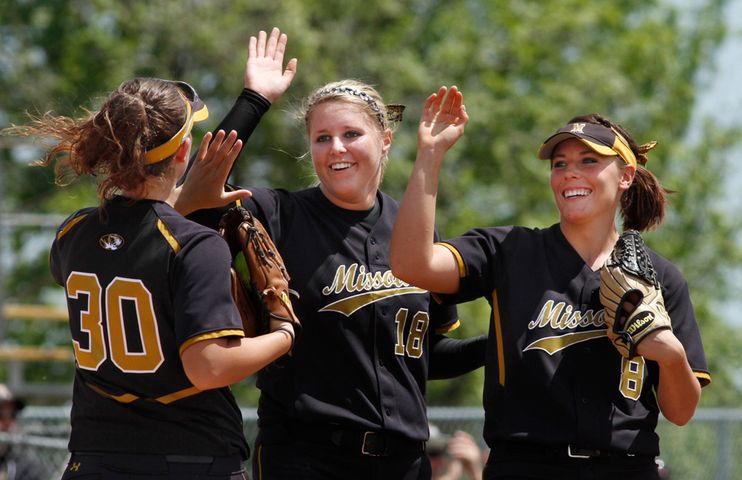 COLUMBIA -- The rankings are in, and Mizzou women's softball is among the best in the country, once again.

The past three seasons Missouri went to the Women's College World Series, finishing 8th in both 2009, and 2010.

Last season, the womens team finished 6th place, which was a school best.