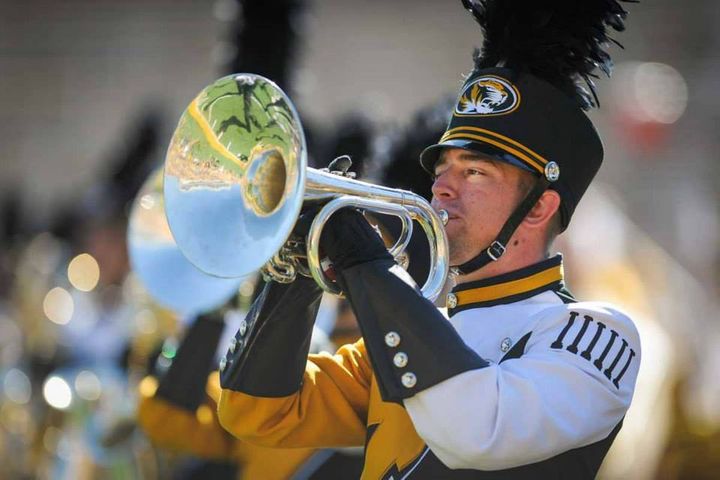 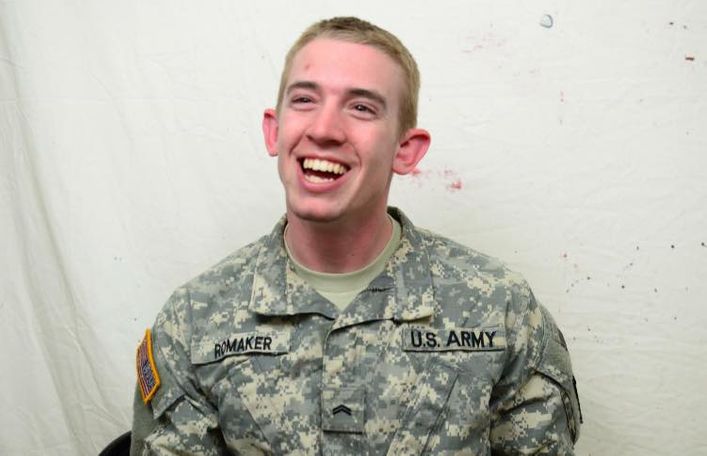 22-year-old Tyler Romaker of Warrenton died from injuries sustained when another driver failed to yield when turning left onto Highway 63 northbound from Stadium Boulevard, police said.

He was taken to the hospital with life threatening injuries and later pronounced dead at the hospital.

Romaker went to the University of Missouri where he was involved in Marching Mizzou, ROTC and Delta Chi fraternity.

Police identified the other driver as Abilene Gatson, 19, of Vandalia. He was not injured in the crash.