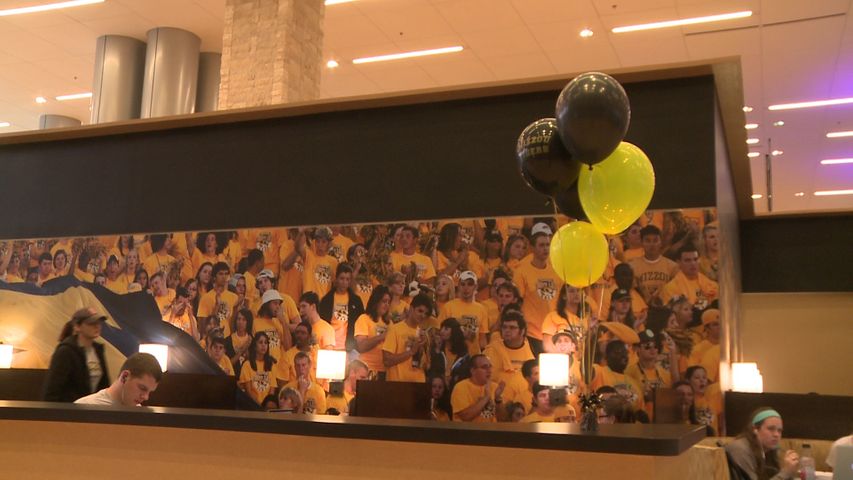 Some students are excited for the move. Others are disappointed.

MU student Ross Kays said Sunday the first thing he did when he found out was log on the SEC website to find a T-shirt.  "It's a new conference," he said. "It's going to be pretty awesome to join the best football conference out there."

MU student Morgan Burk, however, says she disagrees with the move. "There are too many good teams in the SEC, and I don't think Mizzou's ready for it," she said.

MU student Chris Miller said he would rather see Mizzou go to the Big 10 because it is stronger academically, and the school would fit better culturally there than the SEC.