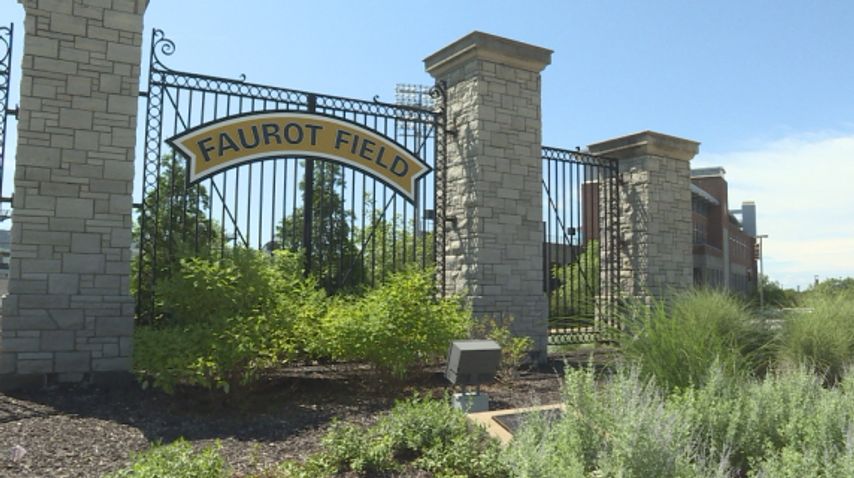 COLUMBIA - Mizzou football fans can now continue the tailgating experience inside the stadium.

On Friday, the university announced that they will sell beer and wine in Memorial Stadium during football games.

Mizzou Athletic Director Jim Sterk said in a statement, "As part of this move, fans can also expect an increase in game-day messaging and education with regard to responsible consumption and sober driving."

In May, the Southeastern Conference voted to allow the sale of beer and wine. The SEC's 14 schools were previously prohibited from selling alcohol in any stadium.

The rule allows vendors to sell alcohol at any stationary shop in a public area of the stadium. The schools have to limit how much alcohol one person can buy at a time and cut off sales at a certain point during the game.

Fans will only be allowed to buy two drinks at a time through the end of the third quarter of the football game.

Missouri football coach, Barry Odom said, "I know Mizzou has done studies, not just this year but in year's past, on how that would affect the fan experience. What's right for the university setting."

At SEC Media Days in Alabama, SEC Commissioner Greg Sankey said he doesn't expect every school to allow the sale of alcohol. He added he does not even expect the majority of the 14 schools to allow it.

"Number one, you want responsibility and all the things that go along with that. I know that Mizzou will make a well-informed decision," Odom said.

Mizzou is the fourth school to announce the sale of alcohol. Arkansas, LSU and Texas A&M all announced the addition of beer and wine earlier in the summer.

Fans can get their first taste at Mizzou's first home game versus West Virginia on September 7.