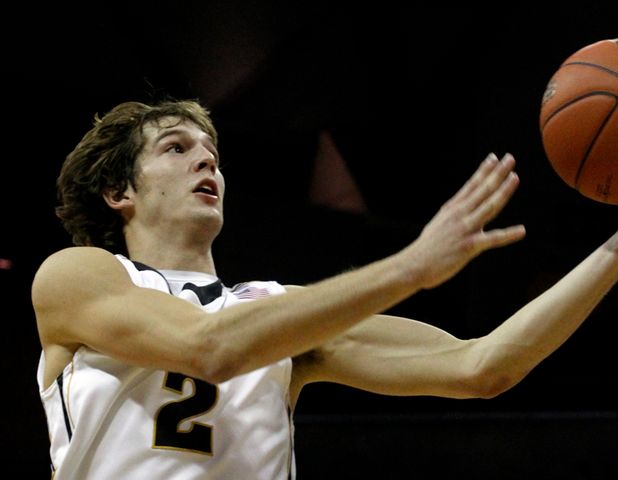 In his freshman season, Kreklow played in 32 games and scored about two points per game.

Ricky grew up in Columbia and finished his career at Rock Bridge High School with the title of Mr. Show-Me Basketball in 2010.

Kreklow will have to sit out next season and then have three seasons to play for Cal. Kreklow's other finalist was Gonzaga.